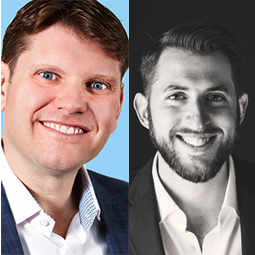 This week on AdExchanger Talks, Wise sits for a joint interview alongside Lance Neuhauser, CEO of 4C, which Mediaocean has agreed to acquire for approximately $200 million. The deal gives Mediaocean more inroads into digital and advanced TV advertising, and it puts it in a new competitive set that includes demand-side platforms such as The Trade Desk.

“When you’re dealing with long tail, open web, mobile, [10% to 20% margins are] generally OK because it’s not a huge portion of a publisher’s yield curve,” he says. However, those supply chain economics can’t be ported to the TV ecosystem, where supply chain margins are sub-3%.

“They’re going to run into a wall, and that wall is Mediaocean.”

Also in this episode: getting an acquisition done during the pandemic.