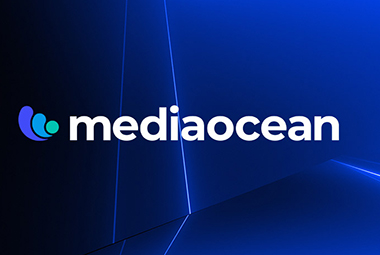 Mediaocean will acquire independent global ad server Flashtalking to create what it described as a neutral tech platform with a combined $200 billion in annual media spend.

It will pay $500 million to snap up the New York-based company, which brings in annual revenue of between $100 and $150 million, according to The Wall Street Journal.

The acquisition, expected to close in the third quarter of this year, will integrate Flashtalking’s ad serving, creative, identity and verification capabilities with Mediaocean’s media planning and buying across desktop, mobile web, in-app and CTV/OTT. Integrating Flashtalking’s dynamic creative optimization with the 4C solution in particular will allow marketers to use dynamic creative in both the open web and walled gardens. The combined platform will represent more than one trillion monthly ad impressions.

Mediaocean and Flashtalking previously partnered in 2018 to stitch together ad serving data with media buying.

As CTV takes on some of the attributes of digital media’s walled gardens, the companies emphasized the independence of their combined tech platform as an alternative to Big Tech providers, such as Google’s ad server.

“Our platform is not compromised by media ownership so we can focus solely on driving outcomes for marketers and their agency partners,” Mediaocean CEO Bill Wise said in a news release.

Flashtalking has also been bolstering its value proposition in recent years.

Mediaocean’s deal with Flashtalking comes during a resurgence in ad tech IPOs and active M&A. Wise told AdExchanger in April that “ad tech at scale with a CTV angle is now worth billions,” and that Wall Street has finally caught on.

Wise and Flashtalking CEO John Nardone did not immediately respond to requests for comment.

“For companies who do go public, there are advantages to scale,” he said.