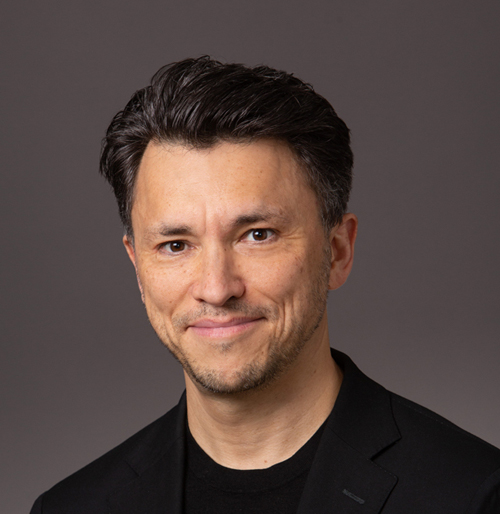 Streaming is attracting more and more of TV ad spend.

Over the past couple of years, major TV networks, including NBCUniversal, Paramount and Warner Bros. Discovery, have been leaning heavily into streamed and on-demand content.

It’s likely that, in as little as another 18 months, more than half of their impressions will come from streaming rather than linear content, said Jon Watts, managing director of the Coalition for Innovative Media Measurement (CIMM).

And measurement still hasn’t caught up.

The TV ecosystem remains rife with overfrequency, audience deduplication and viewability problems – not to mention the fact that Nielsen continues to reign supreme despite loud grumblings from the network.

But traditional panel-based measurement is far from the only culprit. And although advertisers are spending more on streaming, issues with ad fraud, viewability and audience identification are considerably more prevalent in connected TV environments.

“There’s way too much nuance to be able to say linear measurement is bad and CTV measurement is good,” Watts said. “The future of measurement is a fusion. Best-in-class measurement providers are going to need set-top box data and an ID solution in addition to – not instead of – big TV panels that can provide calibration and personification.”

AdExchanger: Now that the upfronts have passed, have conversations about alternate currencies died down?

JON WATTS: It depends which part of the industry we’re talking about. There’s something of a discrepancy between the buy and sell side of the market.

On the buy side, the big agency groups are still very much in the test-and-learn stage. They’re investing money to run experimental campaigns using some of the alt measurement providers, usually as part of other digital campaigns – but they’re still not all-in.

The sell side is a bit more all-in – the major networks are all looking to transact against other measurement providers – but these partnerships were mostly announced within the last year and are still being built out, tested and refined.

Right now, we’re talking about a small percentage of total media buys, despite the big pronouncements. So it’s coming, but it’ll take time.

How is linear TV measurement pacing compared with streaming?

Well, measurement of linear alone is uneven – it spans different platforms and devices.

Some linear channels are distributed by set-top boxes to a smart TV or an MVPD platform, and that set-top box data is licensed to other third-party providers for a pretty robust measurement solution.

But cable programmers and smaller networks are in a very different position – most of them are reporting spending even more with Nielsen, some more than double what they normally do. These are programmers that haven’t done deals with VideoAmp, iSpot or even Comscore yet – they’re still very reliant on Nielsen.

Because panels in local markets are much, much smaller than nationally representative ones, which can result in really large swings in TV ratings.

The second problem is that most of the alt measurement providers like VideoAmp, iSpot and 605 just don’t offer local TV measurement solutions yet. They’re much more focused on national because most of the money in the US TV market is in national.

CTV measurement is really compelling, but it’s far from perfect.

It’s very powerful from an impressions standpoint, but the one big challenge worth stressing is CTV gives very little visibility into who’s actually watching.

Co-viewing is a big challenge for companies in CTV. We’re actually seeing some of the bigger CTV vendors going to traditional panel providers and asking them to provide estimates using their panels of who’s actually sitting in front of the screen.

What makes co-viewing measurement more of an issue for streaming than linear?

With streaming video, the device ID tells you you’ve served an ad, but that’s all you know. There’s no telling who sat in front of the television – it might have been one, two, three, five, ten people.

And, in some cases, the TV may not have even been on – CTV has a big viewability problem.

GroupM published research recently with iSpot to validate the delivery of streams and found roughly 10% of CTV impressions delivered to devices that were turned off.

Is viewability not an issue on linear TV?

It’s more problematic on CTV for one reason.

It’s clear to panel providers if a traditional TV connected to an antenna is off because the TV is the signal reception device. But a lot of smart TV distributors can’t always recognize when the TV has been turned off, so the streams are still being delivered and charged to the advertiser, even though the device was off. That’s a unique problem for smart TVs.

Attention is a hugely valuable data input, but it’s hard for networks to plan or optimize for it. The relationship between creative, attention and sales outcomes is inconsistent.

Attention panels are also incredibly smaller than audience measurement panels. TVision, for example, is a very prominent attention metrics player – their product is very sophisticated – but that panel only consists of five thousand households.

Attention definitely has a huge and interesting role to play in the future, but agencies have to think very carefully about how they use it in planning tools.

This interview has been edited, condensed and updated for accuracy.