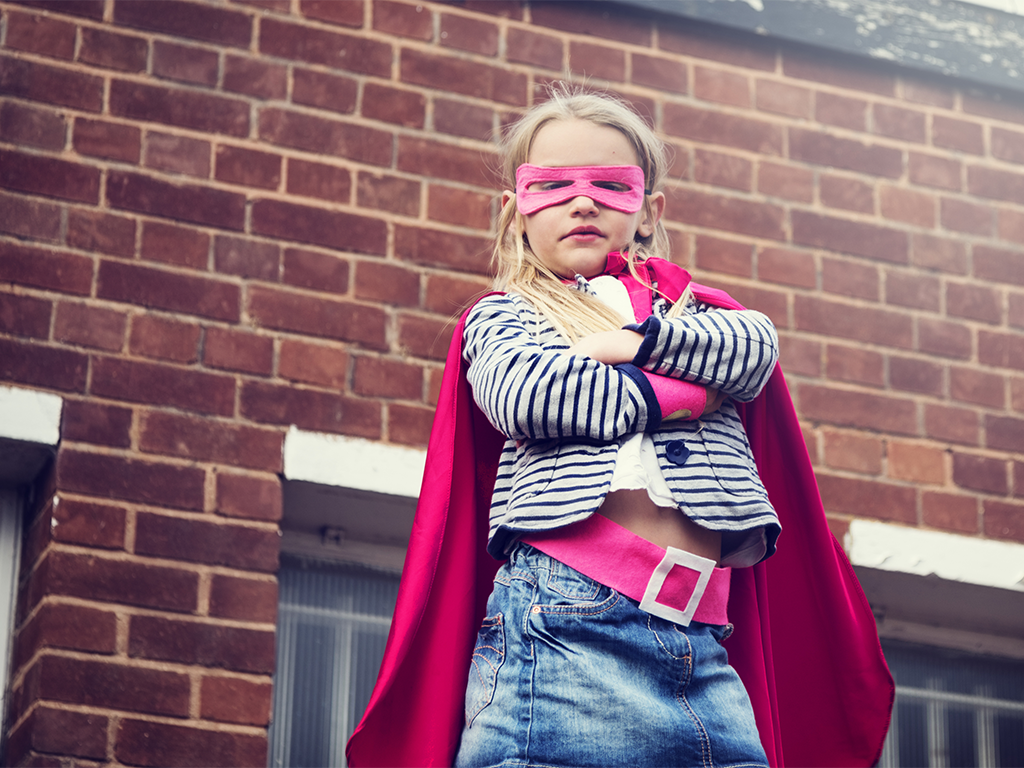 SheKnows built its own header bidding wrapper, which is now used by the 1,500 blogger sites it represents as well as its flagship property, SheKnows.com. Most publishers don’t build their own tech, instead using wrappers built and maintained by their ad tech partners. But Phil Bohn, VP of programmatic sales at SheKnows Media, said having END_OF_DOCUMENT_TOKEN_TO_BE_REPLACED In a bid to enhance its header bidding wrapper and improve yield for publishers, Index Exchange has tapped Drew Bradstock as its new SVP of product. Bradstock spent the past five years as group product manager of Google’s Ad Exchange. The move brings Bradstock back to focusing on a fast-growing exchange, he said, that looks more END_OF_DOCUMENT_TOKEN_TO_BE_REPLACED