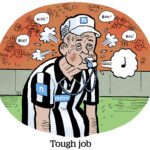 Call It A Mud Room; For Better Or Worse, Everyone Wants A Piece Of Nielsen

Here’s today’s AdExchanger.com news round-up… Want it by email? Sign up here. Keep It Clean Clean room?  More like a mud room. It’s where people can leave their “dirty” (read: private first-party) data without ruining the rest of the house.  The marketer point of view often goes something like this: “‘Our data is going to END_OF_DOCUMENT_TOKEN_TO_BE_REPLACED 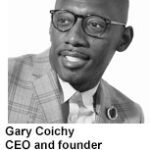 McDonald’s has been criticized for alleged bias against Black-owned media. For example, the fast-food giant is being sued by media mogul Byron Allen, owner of The Weather Channel, Entertainment Studios and Allen Media Group, for not doing enough to honor its commitment to dedicate 10% of its ad spend to minority-owned media companies by 2024. END_OF_DOCUMENT_TOKEN_TO_BE_REPLACED 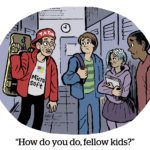 Legal Beef Byron Allen’s $10 billion discrimination suit against McDonald’s was dismissed by a federal judge on Tuesday, The Wall Street Journal reports. Allen owns Allen Media Group, whose brands include The Weather Channel and Bally Sports Regional Networks, among others. He alleged that McDonald’s discriminates against Black-owned media companies in its TV ad investments. END_OF_DOCUMENT_TOKEN_TO_BE_REPLACED