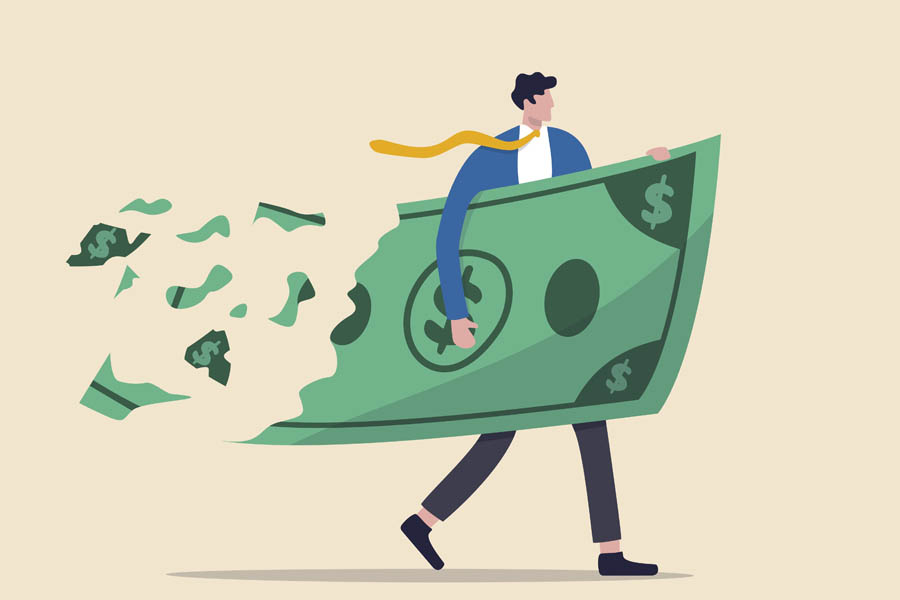 But developers aren’t making as much money as they could from in-app auctions despite the promise of increased average revenue per daily user.

In-app auctions generate better CPMs for publishers because advertisers can compete for impressions in real time … but the money they make on their inventory is often trapped in the drawn-out payment cycles of app stores and ad networks.

Most apps optimize toward the highest bids without considering how long it’ll take to get their payout, meaning they have to wait to reinvest their earnings in user acquisition if they want to scale their business, said Martin Macmillan, CEO and founder of Pollen VC, a financing company that provides lines of credit to developers based on their app store and ad network receipts.

Facebook’s ad network, for instance, pays monthly on a net 21 basis. AppLovin cuts checks on payment terms of net 15. Apple’s App Store pays publishers around 45 days from the end of the month, and Google pays on the 15th for the previous month’s sales – but that means a sale made on May 1 won’t be paid out until June 15.

In an effort to illustrate that point, Pollen VC recently launched a free online calculator that helps developers determine how much a CPM is really worth.

The result is a dCPM – or discounted CPM – that shows the actual value of a CPM based on how long a publisher has to wait in order to get paid and on the presumption that a developer will have had to borrow money to invest in UA while waiting for the payout.

It might not seem like a lot, but cents quickly add up to dollars that aren’t being reinvested to fund growth.

“If you can’t grow quickly, you’re literally leaving money on the table,” said Dan Beasley, director of Viker, a free-to-play London-based mobile game studio whose titles include “Who Wants to Be a Millionaire” and “Word Puzzles.”

There’s an opportunity cost when developers don’t spend as much on user acquisition as they could, especially when CPMs are low, lifetime value is high and the unit economics are positive.

At one point last year, Viker had outstanding billings that stood in excess of half a million dollars. Viker’s payment terms are around 46 days.

Without a credit line, that’s a lot of would-be working capital not doing any work.

But through a revolving credit facility with Pollen, Viker was able to access its earnings faster, reinvest them and generate 35% month-on-month revenue growth.

Even so, it’s especially galling to developers that their earnings are being held by the outrageously cash-rich big ad platforms. “So, I have to pay you in 30 days and that’s the best I can get, but you won’t pay me for 46? That seems fair,” Beasley quipped.

But for Pollen VC, doling out cash advances is a no-brainer when the payer is Apple, Facebook or Google. They’re most definitely good for it, “and we’ll happily take on that risk all day and all night,” Macmillan said.

In addition to the dCPM calculator, Pollen VC offers a suite of other free financial literacy tools for developers, including a calculator to help determine ROAS, revenues and cash flow to an app and a calculator that quantifies the value of an app’s existing user base.