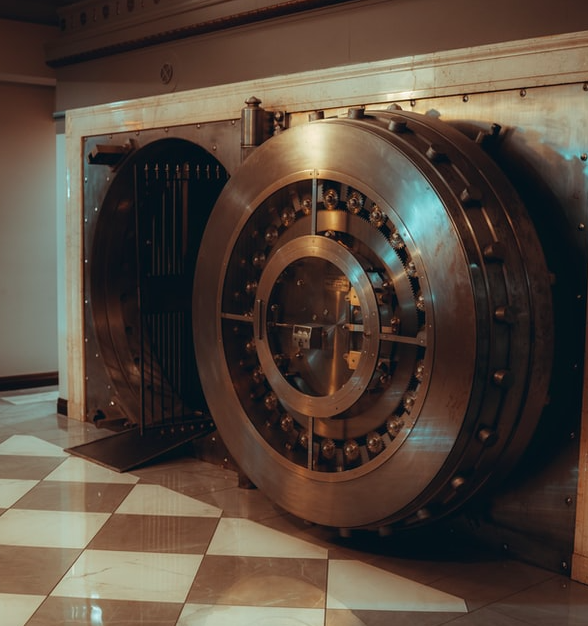 The advent of data-driven TV means that media owners have richer data sets to help advertisers find their audiences.

But if media companies are going to make their data available, they need better tools to prevent data leakage, whether that be from their own valuable data sets or the personally identifiable information coming from their customers.

On Friday, SpotX – which, if all goes as planned, will soon be part of Magnite – said it has enhanced its data solutions suite so media owners can better curate the audiences they send to advertisers.

Is this a new solution or an upgraded one?

It’s an upgraded solution. The original product, called Audience Lock, was released in 2017. “On the surface, Audience Lock seems like a clean room, but isn’t,” said Michael Laband, SpotX’s SVP of platform. “The difference is that a conventional clean room is used to match data sets between two different parties, while Audience Lock makes sure that a media owner’s advertiser clients only get the data they’re supposed to get.”

Audience Lock obfuscates sensitive information, Laband said. For example, a media owner can layer on first-party data, such as subscriber or registration data, and the technology will restrict certain types of sensitive data, like an IP address, from passing.


So what can media owners do now with the enhancements?

The new features give media owners the power to only share the audiences that meet the requirements of an advertiser’s campaign.

It accomplishes this via a number of connections to external ad tech systems.

For instance, added support for LiveRamp’s IdentityLink (IDL) and The Trade Desk’s Unified ID 2.0 further helps SpotX refine data for publishers before sharing it with advertisers. SpotX can match a media owner’s audience data to IDL, ensuring the campaign only targets specific audiences within that match. Right now, this capability only works for private marketplaces – but SpotX is working on a way to send the IDL to the DSP, so this capability can be used for buying in the open market.

SpotX’s data solution also directly integrates with 12 DMPs, including Oracle and Salesforce, and has custom connections into whichever DMP a media owner works with. These hooks provide another method of ensuring the media owner sends the right audiences to advertisers.

There are also more ways to activate those audience segments, including capabilities around targeting, forecasting, reporting and optimization.

And finally, appropriate for a world without cookies – though that probably doesn’t matter in a CTV environment – the enhanced data suite can power contextual targeting.

Who controls the flow of information?

According to Laband, the media owner retains full control over how and what information gets sent to advertisers. If the technology could remove a chunk of information automatically, it would run the risk of lowering bid rates or obscuring the advertiser’s view of what’s happening during the data transaction.

Back during what we might call the good (or bad) old days, data sharing between media owners and advertisers routinely included more information. Beacons loaded with campaign insights firing back to different vendors often also contained other data points that the media owner may not have wanted to share, including full IP addresses and device IDs.

But now that media owners are beginning to understand how unique and valuable their data is, they want to lock it down a little more– especially as they invest in their own data strategies, Laband said.

The solution is generally available as an add-on for SpotX clients. Roughly 150 of SpotX’s media-owner clients use data. Laband said that a “major portion” of those clients are using the solution in some capacity.

Although SpotX will likely soon become a part of Magnite, at this time, that transaction hasn’t yet closed, and the two teams are working separately. This tech was developed independent of Magnite’s influence.

“As for how we operate,” Laband said, “it’s business as usual.”