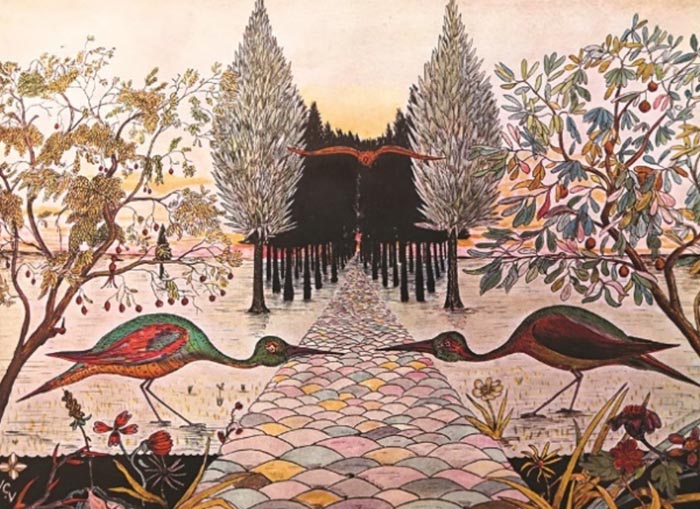 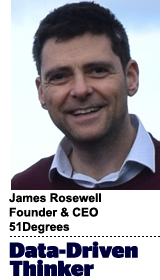 These words were written in 1913 by The Strand reviewing “The Google Book,” a fanciful children’s book authored and illustrated by V.C. Vickers, a former governor of the Bank of England.

Today, we see many “birds” within our digital Google garden, ahem, Privacy Sandbox, all of which suffer, I would argue, from industry-wide bounded rationality. The decisions we make are limited by the information available to us and our mental capabilities – and we are not being given all of the information.

The ultimate goal is to improve digital privacy. But we have yet to review options and alternatives beyond very specific, almost unfriendly technical definitions of “privacy” laid out by the web browsers.

For example, why is it credible to make it a crime to transfer information between a publisher and its supply chain vendors, but okay for so-called “first party sets” to allow transfers between two different domains when owned by the same corporate conglomerate?

We have yet to see a proposal for an elegant solution that actually improves people's privacy while also supporting a competitive marketplace, one that embraces the multiple disciplines of law, economics and social responsibility.

Recent proposals advanced by those other than Google or Apple call for a central authority to operate their solutions, don’t consider the needs of advertisers and publishers equally, creating an opportunity for abuse and yet another power imbalance. In my view, any solution that adds complexity, cost, and centralizes control is, well, for the birds.

Bias at the W3C

The World Wide Web Consortium (W3C) is meant to be a neutral organization that defines web standards via consensus. Yet the prevailing narrative within the W3C naively assumes that smaller publishers can operate and grow their businesses without access to the interoperable data needed to work with supply chain vendors.

The underlying assumption is that people can trust internet gatekeepers and no one else. It’s no wonder then, that the W3C, which was chosen by Google as the venue to debate Privacy Sandbox, openly discriminates against independent organizations that help these small publishers.

For example, the W3C Security and Privacy questionnaire discriminates between first and third parties by defining “privacy protection” regardless of the scale or sensitivity of the data collected. From a consumer perspective, the harm perpetrated by a first party is the same as a third party. Yet inexplicably, the document actively champions restricting web features that enable smaller players to work with others to compete with larger, dominant platforms.

When some , including myself, openly questioned this logic, and the implications to competition as violating the W3C’s existing antitrust guidance, the chairs of the W3C Technical Architecture Group failed to respond with reasoned justifications and instead accused me of acting in bad faith. 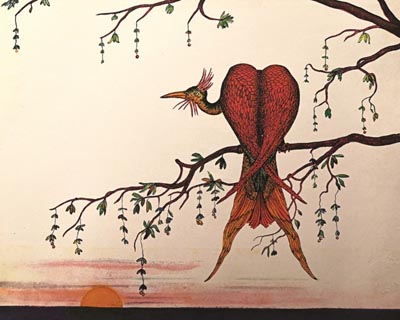 The W3C’s antitrust policies have not yet been applied to the proposals that advance the interests of larger organizations over independent ones, and W3C management remains silent to this day. When the supposed impartial facilitator is openly biased, there’s no reason not to be concerned about the future of the open web.

It’s worth noting that the same arguments presented to the W3C when reviewed by the UK’s Competition and Markets Authority (CMA) resulted in an official investigation into the additional threats Privacy Sandbox poses to open market competition.

The CMA’s influential July 2020 report on the impact that internet gatekeepers have on digital market competition suggested remedies that include mandating a common browser identifier, preventing web browsers from self-preferencing their services and ensuring rivals have a level playing field to participate in digital markets.

Google should be halted from progressing the proposals within Privacy Sandbox until after the new legislation that restores competitive digital markets comes into effect. Marketers for an Open Web (MOW), an organisation I formed with other business leaders, is calling for immediate action to prevent Google from making the current situation worse.

”Pumping the brakes” will help ensure that all the remedies and social concerns are considered, and not just those dictated by Google and Apple.

After all, how is anyone’s privacy improved by requiring more personal information to be surrendered more often to a smaller number of trillion-dollar companies? This Android screenshot [click here to see it] is just one example of how Google ties multiple products together – products that should not require the surrender of our most personal data in order to function.

Take a step back

Advertisers, publishers nor their suppliers have any interest in breaking laws or annoying people. It’s not good business to do so.

In fact, it was Google that was hit with the largest fine in Europe for breaches of data protection laws.

So, rather than picking from a variety of poor solutions today, consider a wider possibility. By combining regulation, law, economics and social responsibility, we can design a decentralized solution to support the open web.

The choices we make today will govern the web for decades. Isn’t it best that these decisions support smaller publishers and new startups?

But here’s the catch: to do so will require an unbound mind that is open to thinking beyond the solutions being proposed today.

[Acknowledgement: I’m grateful to The Google Book Project for providing the beautiful images and quotes included in this article. For those who would like their own copy of The Google Book, it’s available on Etsy … unless, perhaps, there isn’t a resolution to this open issue on GitHub related to Apple's Private Click Measurement and the inability for multiple small businesses to get proper attribution while still banding together under a single domain.]