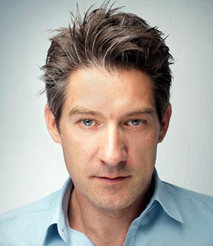 Celtra is a DCO OG. The company, founded in 2016, has been in the dynamic creative optimization business for nearly 15 years.

But last year, Celtra stopped classifying itself as a DCO provider and embraced a new category: creative automation. That meant backing away from ad serving and real-time decisioning to focus exclusively on ad production and versioning.

DCO is more of a production challenge than it is something brands should purchase as a solution, Mikek says.

“We realized that this end-to-end idea of DCO production isn’t scalable and can’t really solve the creative challenge for the whole industry,” he says.

And creative production is hard enough to tackle on its own, especially when you factor in the personalization aspect.

“If you want to personalize at scale, first you have to be able to create all of this content with great speed and efficiency,” Mikek says. “And it has to be manageable and you have to do it for all of the channels … even going beyond paid media.”