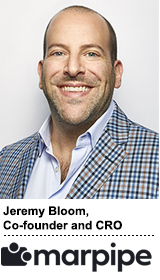 Marpipe Is Working To ‘Demystify’ Creative Ad Testing In Ecommerce 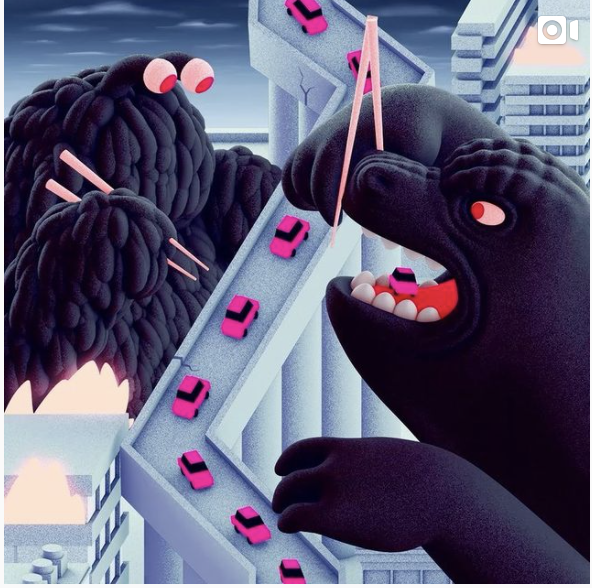 The insurance market is highly competitive, with big marketing budgets and highly recognizable mascots – like the Geico gecko and Progressive’s Flo. The direct-to-consumer insurance company Lemonade (which went public in July) started four years ago in New York City offering renters’ insurance – the type of $60 per year policies  the  big guys didn’t END_OF_DOCUMENT_TOKEN_TO_BE_REPLACED

The Tail Of How A DTC Lobster Company Clawed To Growth

In December 2020, Get Maine Lobster sold more lobsters in three weeks than it did in the entirety of 2019. And all this year, it’s often selling more lobster than Maine fisherman can catch. The decade-old lobster-by-mail business experienced hockey-stick growth because CEO Mark Murrell took a big risk last March. As millions of Americans END_OF_DOCUMENT_TOKEN_TO_BE_REPLACED 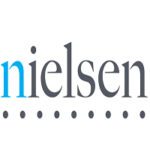 Vizio To Use Nielsen On Its Smart TVs; Magnite Sees Big CTV Boost 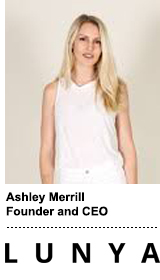 How DTC Brand Lunya Is Weathering The COVID-19 Storm

At the onset of the COVID-19 crisis, DTC sleepwear brand Lunya had to furlough staffers, shut down retail stores and lay off part-time workers to break even through the downturn. “It was painful pivoting,” said Lunya’s Founder and CEO, Ashley Merrill. But there were bright spots. Lunya’s business is more than 80% ecommerce. The company END_OF_DOCUMENT_TOKEN_TO_BE_REPLACED

Disney Plus Comes Close To Hulu's Total Subs In One Quarter

Disney Plus is off to a strong start. In its inaugural quarter, the subscription video on demand (SVOD) service brought in 10 million subscribers on the first day and 26.5 million subscribers over Q4, Disney said during its Q4 earnings Tuesday. By contrast, twelve-year-old Hulu, which is majority owned by Disney, totals 30.4 million users. END_OF_DOCUMENT_TOKEN_TO_BE_REPLACED

Here’s today’s AdExchanger.com news round-up… Want it by email? Sign up here. Mobile Detox Are people cutting back on their mobile phone use? Media agency Hearts & Science tracked the phone usage of more than 2,000 Americans over 14 months and found that 64% scaled back their app usage during that period, with the average down END_OF_DOCUMENT_TOKEN_TO_BE_REPLACED

When direct-to-consumer cleaning startup Truman’s launched seven months ago, it didn’t just set out to disrupt the way cleaning companies make and distribute products. Its underlying goal was to humanize the category by creating a direct connection with customers. “I like the idea of reimagining what a brand can be in a sleepy category,” said END_OF_DOCUMENT_TOKEN_TO_BE_REPLACED

Direct-to-consumer (DTC) marketing budgets are starting to include larger-scale media, which is having a massive impact on national TV ad spend, according to Magna’s fall 2019 ad spend forecast, released Thursday. Marketing spend in the DTC category increased 30% YoY in Q2 2019. And DTCs spent 50% more on national TV in particular. “These new END_OF_DOCUMENT_TOKEN_TO_BE_REPLACED 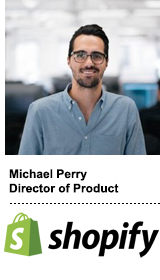 Shopify powers digital marketing for many of the savviest direct-to-consumer (DTC) brands. In addition to its foundational ecommerce services, Shopify provides DTC marketers with a range of creative and media buying tools through an automated chatbot named Kit. It also connects merchants to major media platforms such as Instagram, Amazon, Google and Facebook through a END_OF_DOCUMENT_TOKEN_TO_BE_REPLACED