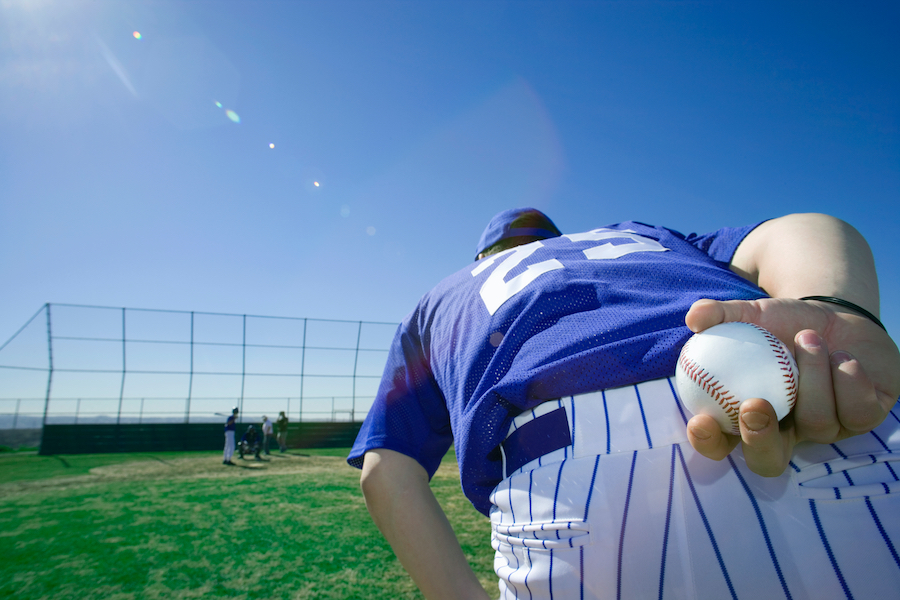 When the ad tech company Minute Media acquired the publication Players’ Tribune in 2019, the deal underscored how consolidation is creating unlikely portfolios.

“For years, we thought it would be difficult long term to be a standalone publisher, which was why we focused on being a standalone tech platform,” said Asaf Peled, CEO of Minute Media.

The Players’ Tribune gave Minute Media a crown jewel of a sports site to anchor its growing portfolio of sports brands (including 90min, 12up, DBLTAP and The Big Lead). Founded by baseball star Derek Jeter, the sports site gives athletes a platform to write longform articles and speak directly to fans.

The acquisition also helped solve one of The Players’ Tribune’s problems: distribution. Peled recalled the mini-crisis publishers faced from 2018 to 2019. “Many great content brands were affected by the social networks, by Facebook, and it was difficult for them to grow their business on a standalone basis,” he said.

So Players’ Tribune brought powerful content by sports celebrities, and Minute Media provided its video player – a way to share that content without social media. Pushing that content to a broader audience was part of its post-acquisition plan.

Minute Media considers itself a technology company first. It provides a video player to publishers who want to run ads and content on their sites but don’t have their own content.

The video player technology gets more than one billion video views per month from hundreds of millions of users globally, Peled said.

“It’s not just the player,” Peled said. “It’s a combination of a video management system, video creation capabilities and content from fans, creators and partners.” Publishers sometimes use the video player but also value the content management system Minute Media provides, he added.

Minute Media, headquartered in Tel Aviv, had to mesh with the US-based culture at The Players’ Tribune.

“The first couple of quarters were challenging. There were different cultures, and different approaches to the business,” Peled said.

It got more complicated five months after the acquisition, when the pandemic hit.

“Suddenly, you have to integrate such an interesting team, but you can’t meet people,” Peled said.

Then sports stopped. What initially felt devastating turned out to  positive for the business.

“Sports fans had no live games to consume, so they had more space to consume athlete content,” Peled said. “And because athletes were unfortunately stuck at home not playing, they had more time to create content.”

Plus, Minute Media had just closed $40 million in funding in February 2020, giving it plenty of financial cushion to ride out a Q2 that deeply affected the ad industry.

Since the acquisition, Minute Media has been shifting The Players’ Tribune business model, which once paid handsome  fees to get athletes to write branded content. That situation contributed to its downfall. That’s no longer the case.

“It’s not a commercial relationship. It’s based on trust, and that they want to share,” Peled said.

While The Players’ Tribune website itself doesn’t run any display advertising, the content becomes ad-supported if it’s hosted on Minute Media’s video player.

The Players’ Tribune content is also licensed by some OTT apps, appearing on Roku and Prime Video, Peled said. Post-acquisition, it’s continuing to ramp up video content for the site. Video is the company’s future, he said.

“If you want to grow your ad business over the next five to ten years, you have to enable that transition to video.”