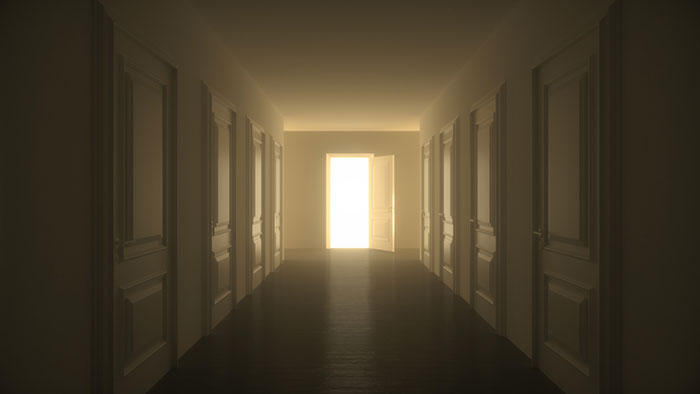 The site soon realized it was on a “shadow blocklist,” where buyers don’t reveal why they stop bidding on a site, to prevent nefarious publishers from skirting the rules.

It took almost six months of guesswork and methodical changes before DV360 started bidding again. To this day, XDA Developers still doesn’t know exactly what change flipped the switch back on.

XDA Developers is a 20-year-old site featuring content and popular forums about mobile devices. Because of its tiny staff, it outsources its ad management, said CEO Josh Solan.

“Our core competency is making content,” Solan said. “We have no expertise in banner ads or header bidding and all the other things there.”

The first time XDA Developers ended up on a blocklist in 2017, it didn’t notice for weeks. Mysteriously, the buying eventually returned. Then it happened again. When it happened for the third time, in October of 2019, XDA Developers jumped ship to a different ad management firm, PubGalaxy.

PubGalaxy accepted the challenge of getting Google’s DSP buying on XDA Developers again. “We would never expect a website like that to have that issue – a website that’s not visibly doing something wrong or shady,” PubGalaxy head of marketing Boris Shterev said.

When XDA Developers’ seller account (it uses Google Ad Manager) switched over to PubGalaxy, one of the first things the two companies discovered was that the site had racked up years of “page-level violations” that it never knew about.

Google sends these violations to the company managing the advertising account, explained Mirela Kolarova, manager of yield and account management teams at PubGalaxy. Since the previous ad management firm never told XDA Developers about the violations, it couldn’t fix them.

PubGalaxy suspected that these outstanding violations were being factored into how the site was being judged programmatically.

These “page-level violations” tended to come from its forums, and ranged from dead hyperlinks to a picture posted of a girl in a bikini, Solan said. The site demonetized most of these old pages as a precaution, and fixed violations by deleting certain content and fixed broken links.

After seeing all the violations, Solan realized that having the site’s forums and news articles on the same URL exposed the site to more advertising volatility than he’d like. Despite extensive moderation, user-generated content attracts violations. But he can’t separate the site into two URLs now without taking an even worse hit on its SEO.

Instead, he and PubGalaxy focus on resolving the one to two new issues that crop up every week.

PubGalaxy continued down a checklist of issues. It implemented Fraudlogix and analyzed bot traffic coming to the site. Nothing unusual. Did the site have an issue with click spam, or where users could accidentally click on an ad? It did not. Was the setup of its mobile site leading to bad ad experiences on phones? No – in fact, it had a fully responsive mobile site and served different ads on desktop and mobile.

PubGalaxy continued down the rabbit hole.

It zeroed in on the blind spots, such as the ads on XDA Developers’ site that PubGalaxy couldn’t see. For example, its commenting system provider and its affiliate partner each sold ad units and took a revenue share.

Like XDA Developers’ former ad management firm, these partners were receiving violation notices but weren’t letting the site know, leaving them unresolved. Plus, their very presence potentially amplified all of XDA Developers’ violations.

“If there are three different instances of the same thing, and they are feeding violations into the same company, it might not register as the same violation, but as three violations,” Shterev said.

XDA Developers decided that “free” services through an advertising revenue share were no longer worth it. It now pays both its affiliate partner and commenting tool for its ad-free option. The day after it removed one of its service providers’ ad units and its associated ads.txt files, DV360 started bidding again.

Was it a coincidence, or did PubGalaxy finally home in on the issue?

No one knows for sure. “It’s impossible to pinpoint,” Shterev said. “Most likely, it was a large number of small things.”