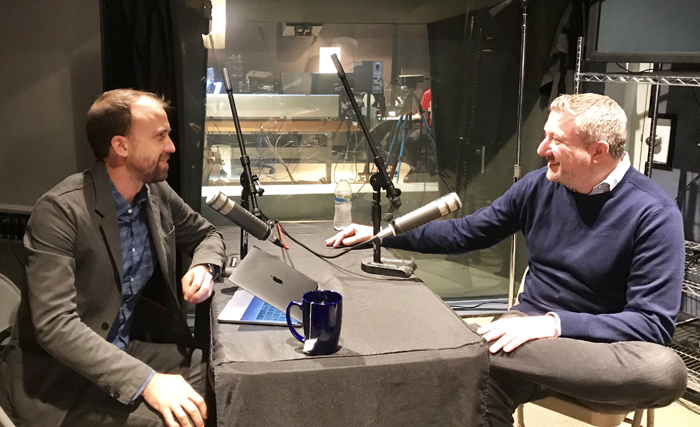 Ahead of its planned merger with CBS, Viacom is scaling up new, more data-driven models for TV advertising. Its Vantage product offers impression guarantees against narrowly defined audience segments. Vantage was the brainchild of Bryson Gordon, who joined Viacom in 2015 after a career in tech. He had no background in television before he took the job.

Gordon built out a team of data nerds. Most of them, like Gordon, didn’t have a background in TV. “I’ve got a bunch of data scientists who don’t even own televisions.”

He then went on a biz dev spree to get a wide range of datasets: viewing data, geolocation data, CPG data, credit card data and so on.

“Do you have the confidence to actually guarantee impressions for an advertiser against a particular audience? That means you need a set of machine learning models that allow you to predict what viewing behaviors for a car buying segment [are] going to look like,” he says.

Gordon and team spent their first eight months heads down building a data platform with partners in the industry and developing a training data set they could use to build predictive models.

Listen to the full episode to hear how that early work has paid off.

Also in this episode: Viacom’s data mistakes, going up against big tech and OpenAP’s momentum.