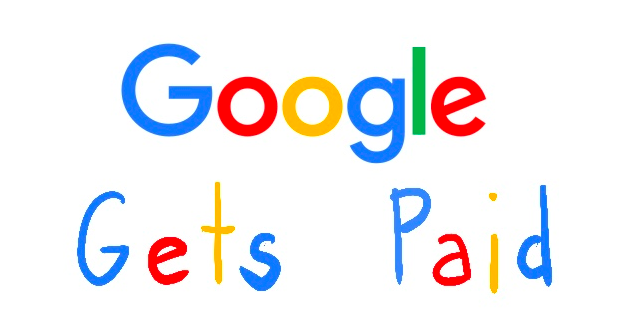 After a deceleration in the second quarter, Q3’s revenue boost is thanks to, in the words of CFO Ruth Porat, “Broad-based increases in advertiser spending in search and YouTube, as well as ongoing strength in our non-advertising revenue lines, in particular Google Cloud and Play.” Porat added that advertiser spend started to pick up in August.

Very cool. So it’s back to pre-COVID levels or …?

Porat skipped that part when asked, simply stating: “Overall, we’re pleased at the degree to which advertisers have reactivated their budgets in the third quarter. They’re reacting in part to consumers showing strong demand across all verticals.”

Does that include travel? Because eMarketer expects Google’s revenues to decline due to the loss of travel.

Porat glossed over that question too, saying, “We don’t break out more than that, but [growth in ad spend] was quite broad-based.”

Speaking of search, did Google address the DoJ case?

In case you forgot, the DoJ’s antitrust case takes aim at Google’s search business, and CEO Sundar Pichai spoke to it briefly. “We believe our products create significant consumer benefits and we’ll confidently make our case. Our company’s focus remains on continuing our work to build a search product that people love and value.”

Throughout the earnings call though, Pichai made a point of emphasizing that consumers have other search options beyond Google. “We know our success in search is not guaranteed,” he said at one point. “We are proud that people choose Google search, not because they have to, but because it’s helpful.” Toward the end of the call, Pichai said, referencing Google’s role as an information provider: “There are so many choices users have.”

So he was definitely on message.

Porat and Pichai singled out YouTube as an area where advertiser spend is returning, and Porat said – a little blandly – that the company is pleased with the momentum of its revenues.

Areas to look out for in the future include the growth in subscriptions. Currently YouTube has 30 million music and premium paid subscribers – which swells to 35 million when accounting for those on free trials. YouTube TV has 3 million subscribers.

YouTube also has its sights on building out a shopping experience – though Pichai said it’s still early days there. “We’ve seen the strength of YouTube for direct response, and those experiences can carry over to commerce,” he said, noting that it’s an opportunity to create brand awareness and consumer interest. “There’s a lot of commercial opportunity on YouTube organically, and I see it as a long term opportunity.”