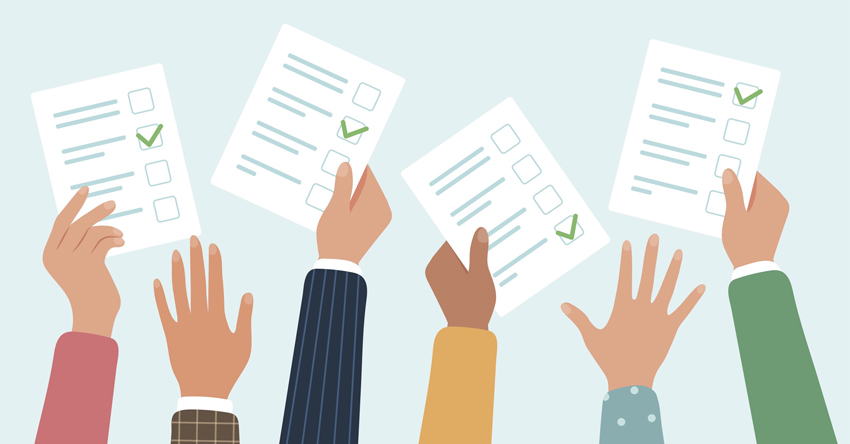 NBCU is all in on iSpot.tv.

On Thursday, NBCUniversal shared the results of its cross-platform measurement currency tests with iSpot, which became the programmer’s first certified measurement partner in January.

Last summer, NBCU put out an RFP for unified TV measurement solutions to dozens of companies with the intention of running pilot tests as part of a nine-month-long test-and-learn for alternate currencies.

But anyone expecting a comparison of how those partners perform against each other is still waiting.

“A cross-platform currency is here, and it’s ready to act and transact,” Kelly Abcarian, NBCU’s EVP of measurement and impact, said during a press briefing about the test results.

But NBCU isn’t banking on a single currency.

“While we do expect a multi-currency future, we’re talking about currency in the singular because iSpot is the partner we’re building this [alt measurement] conversation on,” Abcarian said when AdExchanger asked about the rest of NBCU’s partners.

To make the pilot testing process as straightforward as possible, NBCU “took away all the friction for advertisers by doing a direct server-to-server integration with iSpot so brands could [easily] measure all their ads across all platforms – and fast,” Abcarian said.

Thirty percent of those advertisers were already iSpot customers.

Aside from an obvious endorsement, the pilot test also reveals clues to how NBCU is thinking about the future of cross-platform measurement, including media mix models to help advertisers hit optimal incremental reach and frequency capping across linear and connected channels.

With measurement results spanning an average of 546 million impressions per brand across 12 advertiser categories, NBCU pinned the average media mix at 91% linear and only 9% OTT.

Then, by grouping together brands based on their percentage of OTT buys and comparing the buckets, NBCU determined that a brand’s optimal media mix should include 30 to 40% OTT impressions to maximize reach without overloading on frequency.

And, at a bare minimum, brands should be buying at least 20% of their impressions against OTT, especially if they want to reach younger audiences, Abcarian said.

Although Google’s DV360 gets a lot of flak for overserving OTT ads on YouTube, according to NBCU’s test results, overfrequency is actually more of a linear problem. Based on NBCU’s data, the average frequency distribution across linear between February and April was nearly triple that of OTT.

“The potential of streaming has yet to be realized,” Abcarian said. “What we found is there’s a lot of excess frequency in linear that can be truly smoothed out when more media weight is moved to OTT.”

ISpot’s CEO, Sean Muller, then walked through a case study of a large retail marketer that was included in the study. As part of the test, the brand adjusted its percentage of OTT buys and measured incremental reach and frequency accordingly.

The brand in question started measuring a campaign in February that included 4% OTT impressions. Linear reach plateaued – and cord-cutters and cord-nevers were almost entirely missed.

But when the marketer upped the ratio of the OTT mix to 7% in March, the incremental reach into streaming audiences started to rise exponentially.

“This is where you can really see the impact of the additional reach generated [in streaming] as linear was saturated and frequency built up,” Muller said.

When the retail marketer “layered in streaming,” a considerable portion of the campaign’s reach became “purely incremental,” he said.

NBCU is confident these results are proof advertisers should be transacting much more heavily on OTT.

“Already 40% of our upfront [deals] this year are being transacted outside traditional age and gender demos,” said Laura Molen, president of advertising sales and partnerships at NBCU.

“The currency we’ve used for decades – and all the historical comparisons based on it – will be gone by 2024,” she added, a pointed statement to make the day after Nielsen announced new updates to its Nielsen ONE alpha.