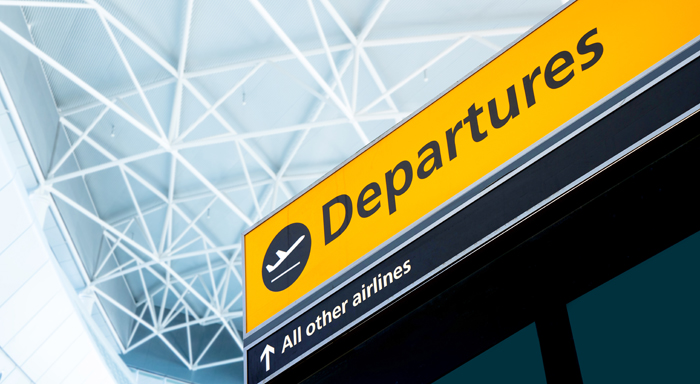 Experian-owned Tapad is exiting its European business after seven years in the market. Tapad will stop the delivery and use of its graph in the EU by August 1.

The company denies rumors that its move is a preemptive measure to avoid an investigation by the UK’s Information Commissioner's Office.

“Our decision to cease the use of the Tapad Graph in the EU and UK is a strategic commercial decision given these markets make up a very small portion of Tapad’s revenue and the greater opportunities that exist in Tapad’s larger market,” the company told AdExchanger. “It is not driven by any interactions with any regulatory body.”

Even so, the European market hasn’t proven hospitable for cross-device companies since the General Data Protection Regulation went into effect in May 2018.

And although Tapad is adamant that its exit from Europe is purely a business decision, the fact is that its new parent company – Experian acquired Tapad from Norwegian telco Telenor for $280 million late last year – has been under the microscope across the pond.

After a two-year investigation by the UK’s ICO into how the major credit reporting agencies, including Experian, Equifax and TransUnion, handle sensitive financial data, Experian was found wanting and issued with an enforcement notice to make substantive changes to its direct marketing services line or face a fine under GDPR.

The investigation, which followed complaints by privacy advocacy groups, also dinged Equifax and TransUnion. Both were able to avoid further action by making voluntary changes based on recommendations from the ICO.

The complaints that triggered the ICO’s investigation, which were filed by watchdog group Privacy International in November 2018, also called out a handful of other data and ad tech companies by name, including Acxiom, Criteo, Quantcast – and Tapad.

One of the key arguments in those complaints is that the data ecosystem is so complex that there’s no way a layman could understand how his data is being sourced or where and how it’s being used.

The Tapad Graph includes digital IDs that are clustered at the individual and/or household level. The graph is built on customer-provided identifiers as a baseline that Tapad uses to connect those IDs to other associated IDs across multiple digital device types.

A brand or agency that has a file of first- or third-party cookies, for example, could use Tapad’s graph to associate them with mobile devices, CTVs and other cookies for a cross-device customer view.

In January 2018, Tapad offloaded its media business to social marketing tech firm Brand Networks so as to remove the conflict of interest that exists for any technology company attending to sell both media and services.

Tapad first entered the European market in the summer of 2014 when it opened offices in London and Frankfurt.