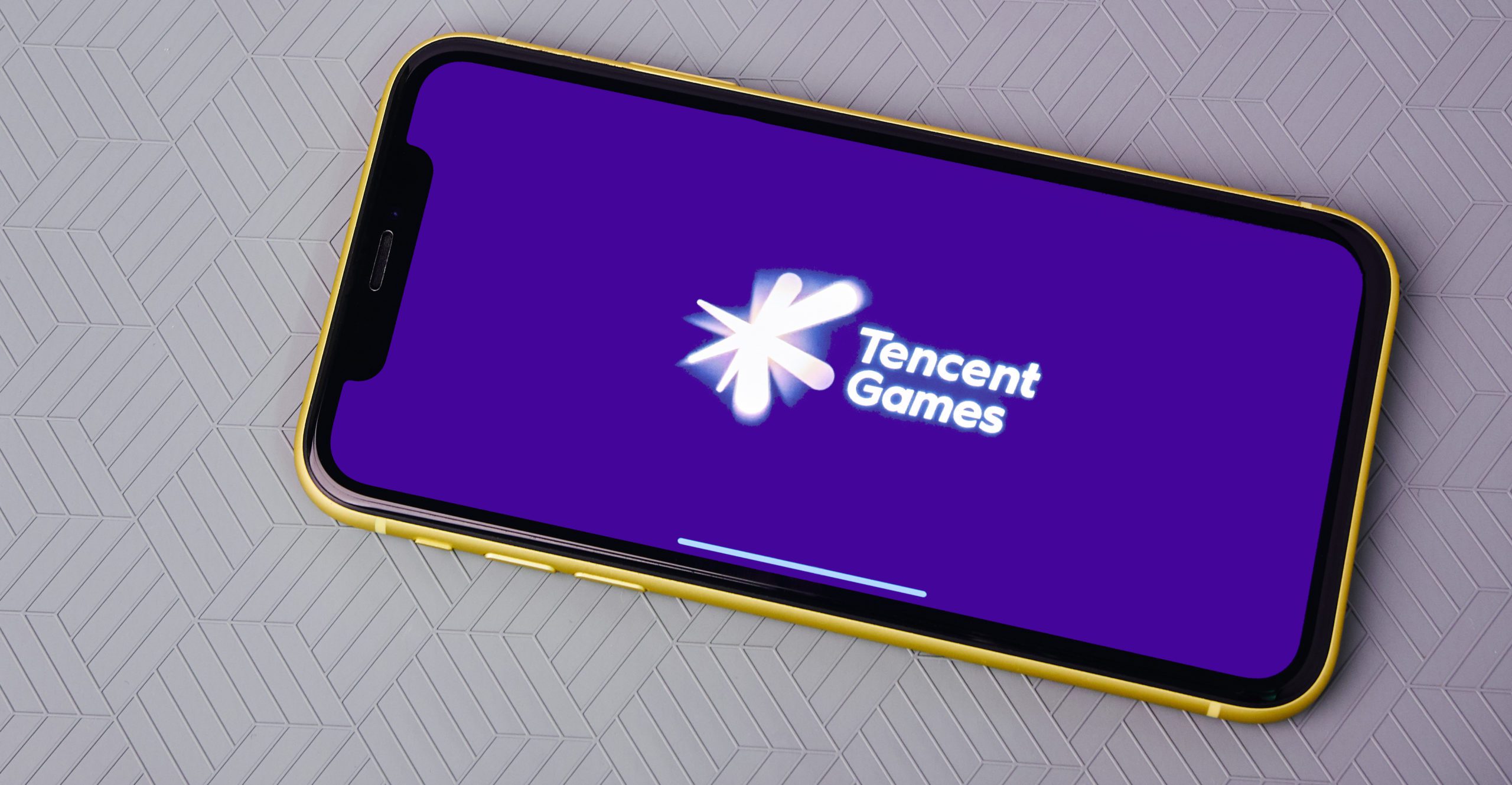 Tencent had a monster start to the year, with overall ad revenue bolstered by its gaming division (natch).

But it’s being super cautious about its outlook for the second quarter compared with others in the gaming space as people return to work and have less time to game their hearts out.

While Activision Blizzard and Zynga both touted continued momentum in engagement across their titles going into April, both also experienced a significant deceleration in their ad monetization in the first quarter, which isn’t likely to change given the economic environment.

On the other hand, Tencent, whose gaming division is the biggest in China, saw Q1 online ad revenue actually increase by 32% year over year to just over $2 billion, thanks largely to more ad inventory and impressions from Tencent’s mobile ad networks and Weixin (which is how WhatsApp is referred to in-country).

Ad revenue decreased quarter on quarter, but that was due to expected seasonality, rather than anything related to the pandemic.

Headwinds are on the horizon, though, as multinational brands with exposure outside of China contend with the pandemic in their home markets by starting to sharply reduce their global marketing budgets, Tencent’s chief strategy officer, James Mitchell, told investors on Wednesday.

Aka, Tencent doesn’t exist in a China-only vacuum.

Video ads, for example, represented more than one-third of Tencent’s ad impressions this quarter – and close to half of the revenue generated from these impressions for online advertising properties in China came courtesy of multinational advertisers.

“What we’ve seen for the last few weeks is that the half of revenue that comes from local China-based companies has been fairly resilient,” Mitchell said. “But the half of the revenue for long-form video that comes from multinationals has experienced a substantial step down.”

These companies have a global perspective, he said, “and to some extent what they’re seeing in the rest of the world reflects how willing they are to spend money in every country, including China.”

Tencent is also hedging its bets on how direct response advertisers, which upped spend in Q1, will react as impression volume tied to consumer time spent normalizes, ad prices tick up and DR buyers have time to revise the customer lifetime value models that guide user acquisition spend levels.

There are just too many question marks to be as rah-rah as the rest of the gaming folks have been.