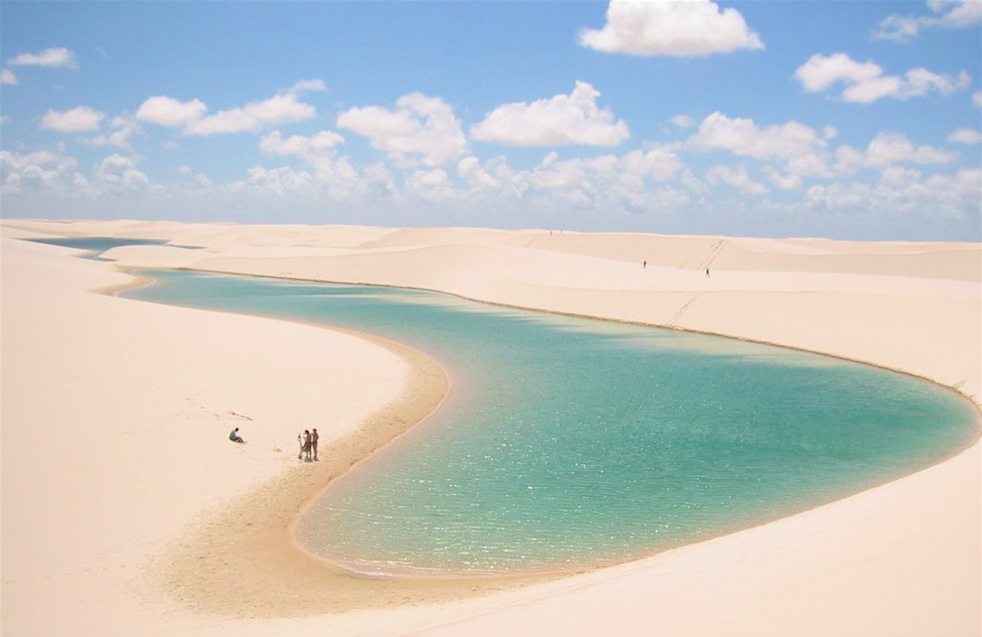 An IAB report on COVID-19’s impact on ad pricing, released Thursday, found that the impact of sell-side CPM declines vary across media channels and supply sources.

On the buy side, advertisers might have paused spend, but it’s not totally turned off, and large companies developing contactless ways of doing business should inspire some optimism within the digital ad industry.

In a survey of 173 publishers and “programmatic specialists,” which include SSPs and ad networks focused on programmatic sales, 62% saw CPM hits due to the COVID-19 advertiser pullback.

But the CPM declines were steeper for publishers than for specialists, said IAB SVP of research Sue Hogan during a webinar announcing the COVID-19 ad impact report.

Sixty-three percent of US publishers said their 2020 CPMs decreased “significantly” or “somewhat” compared to their pre-pandemic expectations. By contrast, 57% of programmatic specialists experienced analogous CPM declines, and CPMs for 8% of specialists actually increased.

“Unfortunately, I don’t have an understanding of what it is that’s increasing,” Hogan said.

Publishers that worked the closest with brands and agencies saw the greatest decrease in CPMs – though that might be by design.

“I think the real reason behind that is they’re controlling their own CPMs,” Hogan said. “When they’re direct selling, it’s a negotiation tool.”

Desktop CPMs were most vulnerable, CTV the most resilient

It’s no surprise that CPMs for display on the open web were hit hardest, suffering a 34% decline. Mobile app display CPMs also sunk 33%.

The IAB also surveyed how much supply-siders expected their CPMs to decline.

Compared to their pre-pandemic expectations, ad sellers estimated they’d see this year 27% CPM declines across desktop inventory, a 28% hit across smartphones and a 29% decrease on tablets.

Sellers believed CTV and OTT inventory would have the most price resilience, with only a 6% expected CPM decline.

Brian Wieser, global president of business intelligence at WPP’s media buying unit GroupM, speculated during the webinar that CTV’s resiliency was due to more inventory being unlocked, advertiser interest in optimizing reach and frequency despite the challenging environment and the fact that CTV advertising is nascent, so price changes are occurring around a relatively low baseline.

Between Q1 2018 and Q1 2019, the IAB found that programmatic made up 81% of non-search ad revenues, reaching $57 billion in 2019. Most of that money likely goes to the big platforms, conceded David Silverman, a partner at PwC who collaborated with the IAB on its 2019 ad revenue report.

But like everything else, programmatic ad revenue has been subject to COVID-19 effects. Hogan noted that programmatic dipped just a month ago. “We’re seeing a roller coaster ride between direct sales and programmatic,” she said.

“Roller coaster ride” is also an apt way to describe the current state of messaging.

“Folks who were on the buy side jumped on programmatic first and pulled those levers quickly so they could immediately pivot their creative and messaging,” Hogan said.

Initially, many advertisers shifted their heavy-duty performance advertising to cause-related advertising. That pendulum is starting to swing back, now that the global lockdown is loosening up. “You’re going to see other advertisers jump into the fray,” Hogan said.

When the pandemic hit, Wieser added, a lot of advertisers just froze, deer-in-headlights style. “In many cases, it wasn’t canceling,” he said. “It was just pausing.”

Since then, Wieser notes larger brands have found new ways to transact – though certain verticals such as travel and tourism remain on hold.

But as businesses, by necessity, build out more digital services for consumers, their ad spend will naturally shift more toward digital media, which will have a positive effect on the rest of 2020.

“So to be clear, we shouldn’t have robust, positive expectations,” Wieser said. “But it’s nowhere near as bad as it could have been.”

In recent months, the IAB has been cataloguing the pandemic’s impact on the digital ad ecosystem.

Read about ad buyers pausing campaigns here and how it affected different types of publishers here.