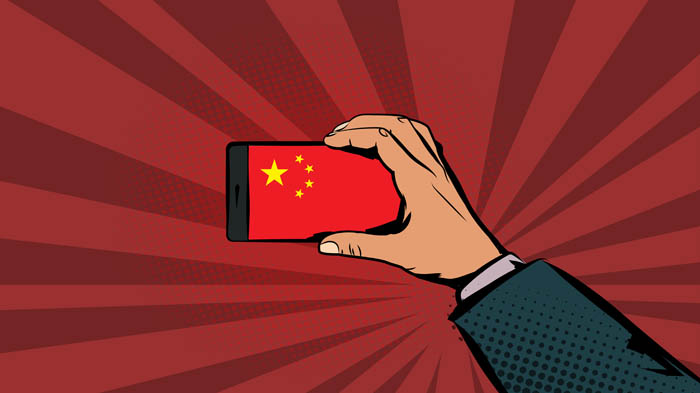 P&G isn’t the only western company that was deeply involved in the development of the China Advertising ID (CAID).

The China-based arms of Nielsen, Deloitte and PricewaterhouseCoopers are all listed as “drafting organizations” behind the CAID standard in the original technical specs.

CAID is an IDFA workaround that was devised for the specific purpose of circumventing Apple’s AppTrackingTransparency framework on iOS 14. It’s an open standard that relies on device fingerprinting and acts as a drop-in IDFA replacement.

For a deep dive on exactly how CAID works, click here.

P&G told The Wall Street Journal that it’s been providing input to the state-backed China Advertising Association (CAA), which is behind CAID, and declined to say whether it plans to use the identifier when it’s ready.

Regardless, the fact that well-known companies are actively helping the China Advertising Association design an IDFA substitute indicates that there is more drama ahead for Apple as it gears up to roll out ATT.

Apple is between a rock and a very hard place.

If Apple backs down and allows advertisers in certain regions to circumvent its privacy framework, it’ll be difficult to look Tim Cook in the eye when he says that “privacy is a basic human right.”

Then again, Apple, and other technology companies, have a long history of implementing different policies for different countries, particularly in China.

But although CAID has “China” in the name,” it’s an open standard.

That means there’s nothing stopping other organizations or companies from either using CAID itself or using the specs to develop something CAID-like of their own … other than Apple laying down the law.

A screen grab from an English translation of the CAID specs.

Update, April 13: According to Nielsen, it did not help draft the CAID spec.

This is Nielsen’s statement: “In China, CAA has 2,000 members, including Nielsen. Although Nielsen attends and participates in CAA meetings like we do in other industry groups, Nielsen was not actively involved in designing or developing CAID. As of April 1, 2021, Nielsen transferred the Digital Ad Ratings services business in Mainland China to Ni Er Market Research (Shanghai), a subsidiary of HYPERS.”