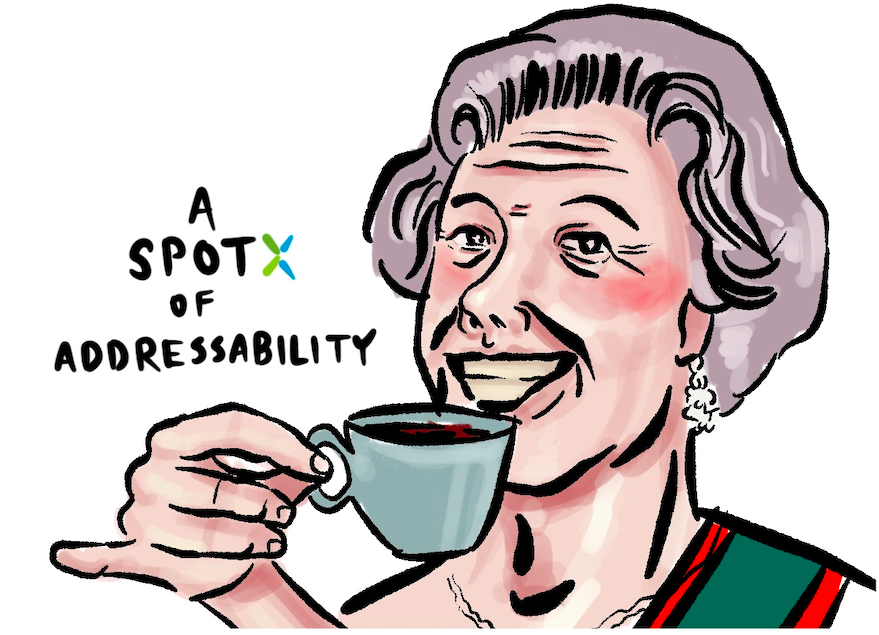 The video ad server and SSP SpotX boosted its addressable TV capabilities Tuesday by upgrading its platform, which can now replace linear ads on smart TVs in real time.

This function can be enabled by content owners working through Project OAR, an open standard led by TV manufacturer VIZIO and whose founding members include AMC Networks, Disney, NBCUniversal and Comcast’s FreeWheel among others. OAR lets ad decisioning platforms such as SpotX hook in and replace linear ads, based on the programmer’s needs.

Ad replacement can happen in one of two ways, said Matt McLeggon, VP of advanced TV at SpotX. There’s single advertiser slot optimization (SASO) where a national advertiser can insert a different version of an ad to specifically target demos or DMAs.

And there’s multiple advertiser slot optimization (MASO), which replaces a national ad with a spot from a completely different advertiser.

That sounds simple, but it necessitates a lot of back-end work by the programmer to ensure the content schedule accommodates ad replacement within specific breaks and for certain spots.


“It’s a lot of coordinating between scheduling, programming, as well as our business and technology group which manages this for us,” said Evan Adlman, SVP of advanced advertising at AMC, which is using SpotX and is one of the first content producers active on Project OAR.

Besides marking inventory and picking the spots where ad replacement is allowed, there’s also a lot of technical nitty-gritty – like making sure AMC is properly integrated with the Google ad server, which is the connection point that lets AMC put its inventory into the SpotX environment.

AMC has long experimented with dynamic ad insertion. In 2018, it tried out the capability via a partnership with the now-defunct Sorenson Media – purchased by Nielsen in a bankruptcy auction in 2019.

Back then, AMC tested addressability using its own promo inventory, a strategy it’s repeating this go around.

“That’s the safer step into this,” Adlman said. AMC will next try to activate SASO, and finally enable MASO.

The current challenge is that addressability breaks the Nielsen rating. While that’s not a problem for digital buyers, it is for linear buyers, who need to understand what to do without Nielsen, and how to convert GRPs.

Next step is scaling it out – McLeggon hopes that now that SpotX has the pipes, the budgets will increase and more inventory will become available.

It’s still early days, but he anticipates eventually linear TV will be transacted with digital tools and technology, many of which are programmatic.

SpotX also said it was powering programmatic set-top box activations for two MVPDs, neither of which it can publicly name.