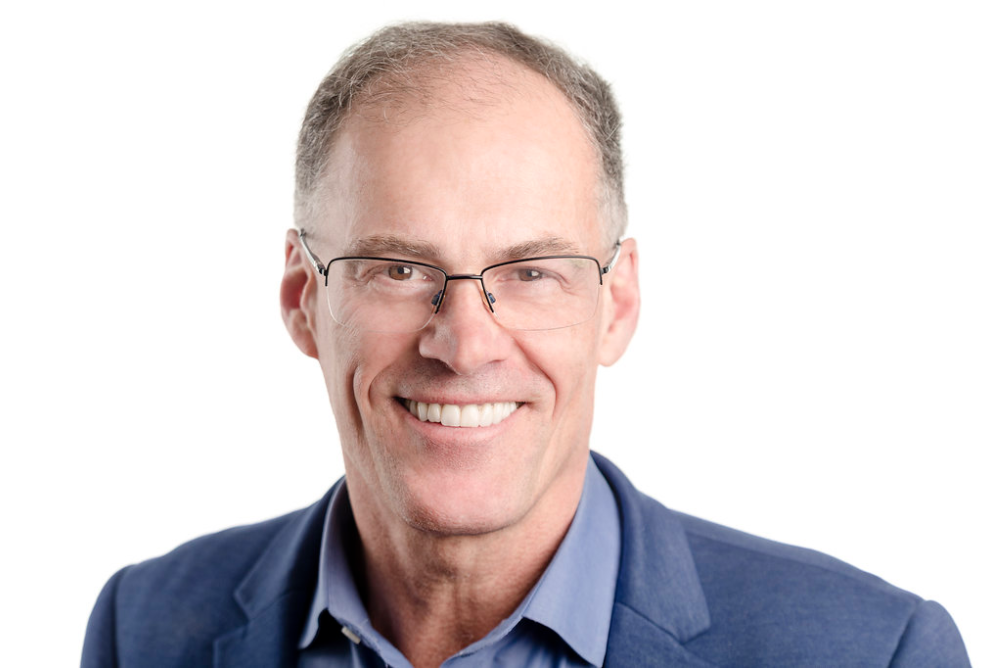 Industry Preview is a special, limited-run audio series featuring interviews with key leaders in marketing, media and technology who share their predictions and key priorities for 2021. This podcast is sponsored by Engine Media Exchange.

Research forecasts are constantly being revised and replaced based on emerging data  – all the more immediate during a pandemic.

“We were spinning those wheels so fast, it’s a wonder we didn’t come off the tracks,” said Geoff Ramsey, co-founder of eMarketer and Chief Evangelist of Insider Intelligence.

eMarketer made the biggest changes to its forecasts in two areas: ecommerce and time spent. Social distancing drove people to spend online instead of stores, and to fill their time online instead of dining out or  being with friends.

The leap ahead for ecommerce – it grew 32% in 2020 – means two things. Ecommerce is now a few years ahead in terms of total sales transacted online. In 2021, eMarketer thinks ecommerce will level out somewhat after the surge, and record just a 6% growth. But in 2022, it will pick back up again and grow 13%.

eMarketer has also determined that people spend 13 hours a day with media (a number that includes multitasking). In 2022, people will spend eight hours of that media time with digital, a number “which is a little frightening for some parents, because this is an average,” Ramsey said.

But interestingly, the pandemic hasn’t led to much more time spent on big social media platforms, according to eMarketer’s numbers.

The reason? People might be getting “a little bored” with social media, or find they can’t spend as many hours on newer platforms like Snapchat and TikTok the way they could with Facebook.  But don’t write Facebook’s obit just yet, Ramsey said. “Facebook is doing just fine, thank you very much, despite all the crises and data privacy issues.”

What people do want, however, is novelty, which is propelling TikTok’s short-form video platform to reach one-quarter of American internet users, including ones older than its original fan base.

“TikTok does appear to be making inroads with older Americans,” Ramsey said. “When we don’t have that same ability to connect with others, we’re going to look for other ways of getting that novelty.”