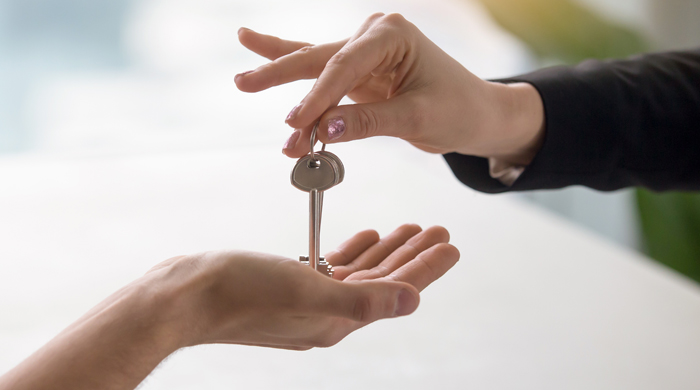 Apple is making a tweak to SKAdNetwork in iOS 15 that will strip the big ad platforms, including Facebook, Google and Twitter, of their status as self-attributing networks.

Starting with the next version of iOS, slated for release sometime this fall, advertisers will be able to opt in to get copies of the winning postbacks via SKAdNetwork (SKAN), Apple’s privacy-preserving attribution API for iOS 14.

In other words, advertisers that choose to will be alerted directly by SKAN when one of their ads leads to an install or a successful conversion.

Developers and their measurement partners have been eagerly requesting this capability for a while.

With iOS 14, registered ad networks are the only entities able to sign and receive install-validation postbacks after ads result in conversions.

From there, an ad network can then share the campaign ID and name with an authorized mobile measurement provider in order to validate and decode the postback.

But advertisers can’t get their hands on the raw postbacks, and some big ad platforms have taken advantage of that fact to maintain control over the attribution process.

The mere existence of SKAdNetwork means that major ad networks, like those run by the walled gardens, are no longer able to attribute their own traffic – at least not on iOS. There’s no getting around SKAdNetwork.

And, so, the big guys have all implemented the SKAdNetwork API.

Facebook, for example, has enabled the latest version of the Facebook SDK to support SKAN. But Facebook does not forward SKAdNetwork postbacks to its partners. In this way, it’s able to act as a sort of gatekeeper for data coming out of SKAdNetwork.

But with iOS 15, advertisers will be able to go directly to the source and access the raw postbacks on their own, which they can then ostensibly share with their MMPs.

Facebook and other former self-attributing networks will still be able to hoard and aggregate postback data, but advertisers and their partners now have an avenue to work around it.

“One of the biggest challenges with SKAdNetwork has been that ad networks were the only party able to receive raw data,” said Alex Bauer, head of product marketing at mobile measurement provider Branch. “A lot of technical complexity was necessary to ensure everyone ended up on the same page, which will no longer be needed.”

“This is a major improvement that will help with transparency and simplify SKAN implementation,” he said.