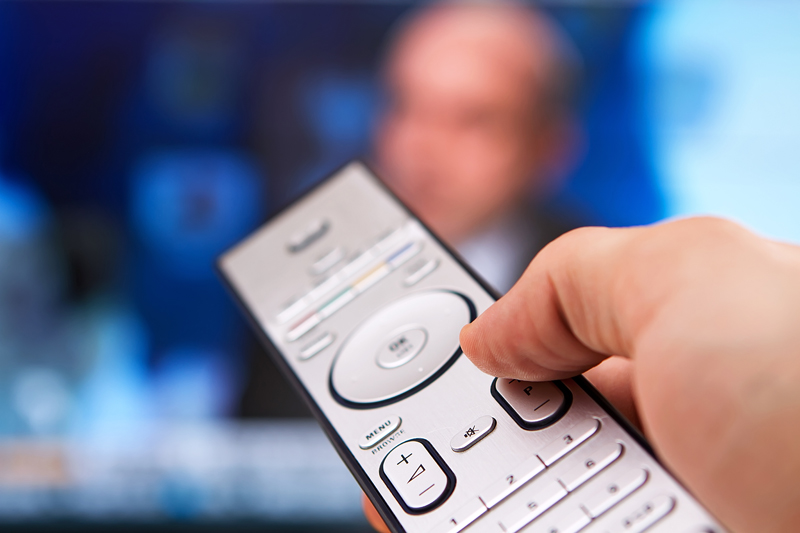 For decades, political advertisers have spent big to promote their candidates on linear television in the weeks leading up to an election.

Now that streaming and connected TV are catching up to linear in terms of scale, political advertisers are making budget reallocations that favor CTV across all content types, including sports.

On Tuesday, sports-focused streaming platform fuboTV announced integrations with three data providers to offer addressable segments for political advertisers across its distribution footprint, which includes a little over a million paying subscribers.

To do this, fuboTV has partnered with i360, L2 and TargetSmart to integrate audience data that represents Republicans, moderates and Democrats, respectively, Flatley said.

All three vendors create their segments based on political affiliation and voter registration data and use predictive modeling to scale the audiences, but there’s nuance in each approach.

For example, i360 surveys voters to collect political party membership data, which it matches with more general behavioral and “lifestyle” data from third-party providers to create audience segments of people who are likely to vote in a general or primary election, including on the basis of certain issues, like the economy, education or immigration, said Mark Positano, i360’s VP of media.

FuboTV is partnering with LiveRamp to match these political segments with its own audiences so advertisers can transact either directly or by pushing the segments to Magnite, fuboTV’s preferred SSP. Magnite will then make them available to DSPs for programmatic buying.

Political advertisers are shifting more and more of their ad dollars into the CTV space, and that budget is coming from both linear and digital ad spend, Flatley said.

And there are a lot of players in the space looking for their slice, especially with the midterms coming up in November.

For instance, Cadent, an addressable TV solutions provider that only started working with over-the-top inventory in 2020, recently started offering what it calls “issue advocacy segments” to help buyers target viewers based on what they think about certain hot-button political issues.

The appeal of CTV for political advertisers is that it combines the broad reach of linear with the granularity of digital targeting within video inventory.

And there are a heck of a lot of ad dollars for grabs at the local level.

As of May, marketing analytics firm Cross Screen Media projected an $8.8 billion ad spend on local TV stations for the 2022 midterm elections (which doesn’t fall far behind the $9.5 billion spent during the 2020 presidential election).

Streaming players want in, and they’re making the case for CTV, which, Positano said, “offers the ability to target unique audiences in smaller districts and DMAs” so advertisers can “stretch their budgets” further.

“Campaigns and organizations focusing on smaller geographies with smaller budgets have rarely had the opportunity to successfully implement linear TV into their strategies – and if they did, there was a tremendous amount of waste due to lack of targeting,” he said. “And larger campaigns can [also] reach more specific audiences with more targeted messages.”