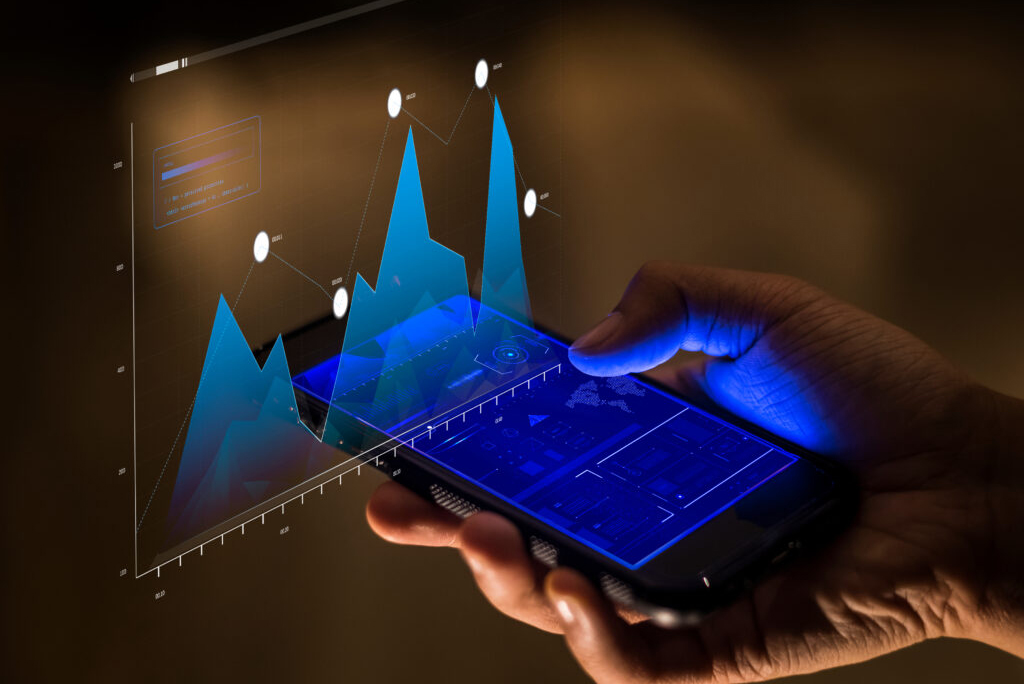 Not Comscore, at least.

The TV and digital measurement company announced on Friday that it has acquired social media-focused audience intelligence platform Shareablee for $45 million.

“The reason we did the deal is that the customers in our digital business told us they want Comscore to do a lot more in social and that they view Shareablee as the Comscore of social,” said Comscore CEO Bill Livek. “And two of their top leaders, [CEO Tania Yuki and Chief Operating Officer Gregory Dale,] are Comscore veterans who were at Comscore in its formative years. We think it's natural fit.”

Yuki, Dale and CTO Jonathan Lieberman will join Comscore’s executive leadership team. The plan is tap into their expertise and use Shareablee data boost Comscore’s digital media measurement tools, according to Livek.

For the time being, though, Shareablee will continue to operate as a separate business in the short term. Comscore will announce plans for integrating the startup in the new year.

A big part of the rationale behind the Shareablee acquisition is to help Comscore offer its digital customers a more complete look at the total reach of their campaigns through a single measurement platform, Livek said.

The deal also further establishes Comscore as a provider of cross-platform audience metrics, he said, which is key to its ongoing efforts to compete with Nielsen. Now is an opportune time to steal market share. Nielsen's traditionally panel-driven approach is challenged by today’s media environment, where ads are seen in real-time and measurement is done based on user-level impressions.

“What customers want is a one-stop shop, [and] they want great measurement across all platforms," Livek said. "This is another brick in the never-ending building of us showing our customers that we're committed to their content."