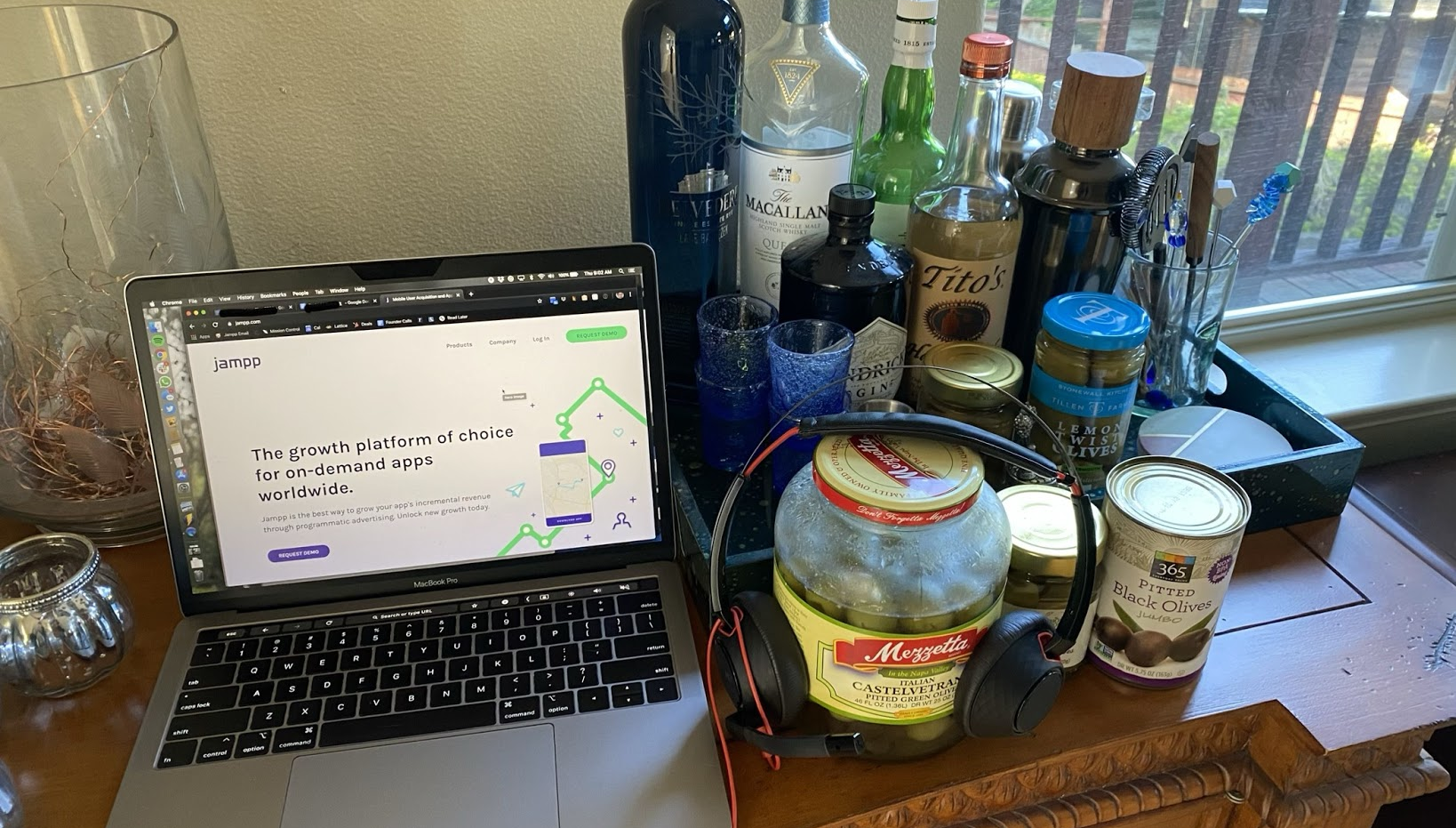 Diego Meller, co-founder of app marketing platform Jampp, is no stranger to crisis. He started his first business, an online market research provider in Latin America called Livra.com, in 1999 – just in time for the internet bubble to burst.

Livra survived the turmoil and was eventually acquired by Ipsos in 2008 … in the midst of the Great Recession. But that’s another story.