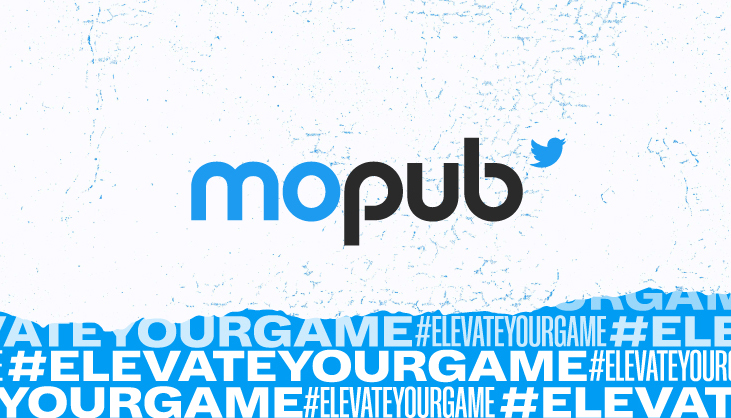 CrossInstall, which came along with its own bidder and proprietary creative ad formats, has been renamed MoPub Acquire and its team will now be part of MoPub, after having operated as a standalone business since Twitter bought the company in May of last year.

Twitter acquired CrossInstall after it had been gunning for more performance ad dollars with mixed success.

A year ago, most of CrossInstall’s clients were gaming companies, such as Machine Zone, Jam City, SGN and PuzzleSocial. But since being acquired by Twitter, the DSP has broadened to non-gaming app developers as well.

“There are a lot of really successful app developers out there that just need to acquire more users and that’s what we plan to help them with,” Georgia Herdener, the head of MoPub Acquire who joined Twitter with CrossInstall, told AdExchanger.

The rebranded MoPub Acquire bridges that gap by driving user acquisition and helping mobile advertisers to target audiences and personalize campaigns across multiple exchanges, including the MoPub Marketplace.

“They’re now going to be able to service clients, not only allowing them to earn but also do user acquisition,” said Herdener, who previously served as CrossInstall’s SVP of business development and account management.

“MoPub has been historically functioning at 50% of what an app developer needs to be successful – helping them earn money,” she added. “But you [also] have to get new users to come into your app and spend money, and that’s what they now have MoPub Acquire doing.”

Prior to the acquisition, CrossInstall lacked certain features, including a client-facing dashboard that will now allow clients to view earnings and acquisition data via a single interface.

“The biggest thing the Twitter acquisition has given us is resources,” Herdener said. “We’ve always been a leader in helping app developers acquire new users, but we’ve been a little bit limited in terms of how much we could scale that based off the fact that we were bootstrapped.”

MoPub Acquire is still in closed beta with existing CrossInstall clients and some new customers. Herdener said it’s too early to say when the offering will launch more broadly.

“It’s really important to us that we’re methodical and get client feedback and ensure that we’re building out the product with exactly what clients need,” she said.

For the moment, MoPub isn’t planning to roll out any new ad formats with Acquire, but it has ended CrossInstall’s partnerships with Facebook, Snap, Google’s App Campaigns and other large ad networks through which it previously offered playable ad units as part of its creative-as-a-service program.

“Those partnerships were really just us making sure that the creatives that we build [and] the tech would work on Facebook, Google and Snapchat,” Herdener said. “We sunset that program right after the acquisition. We just want to focus on user acquisition and doing what we do well.”

If MoPub Acquire is successful, it will help Twitter tap into more mobile ad dollars.

According to GroupM’s mid-year forecast released earlier this month, performance-based marketers who build their businesses around apps or mobile gaming have massively increased their spending, which has helped fuel a rebound in advertising revenue.

Following the uncertainty during the COVID-19 pandemic, overall ad revenue in the United States is set to increase by 22% this year to $279 billion. Digital advertising, which is expected to grow by 31%, will account for 57% of all advertising in the US.

Mobile gaming companies such as Skillz, which went public last year and spent $250 million globally on advertising, and the recently public mobile ad tech company AppLovin, have been important sources of growth in advertising, according to GroupM’s global president of business intelligence Brian Wieser.