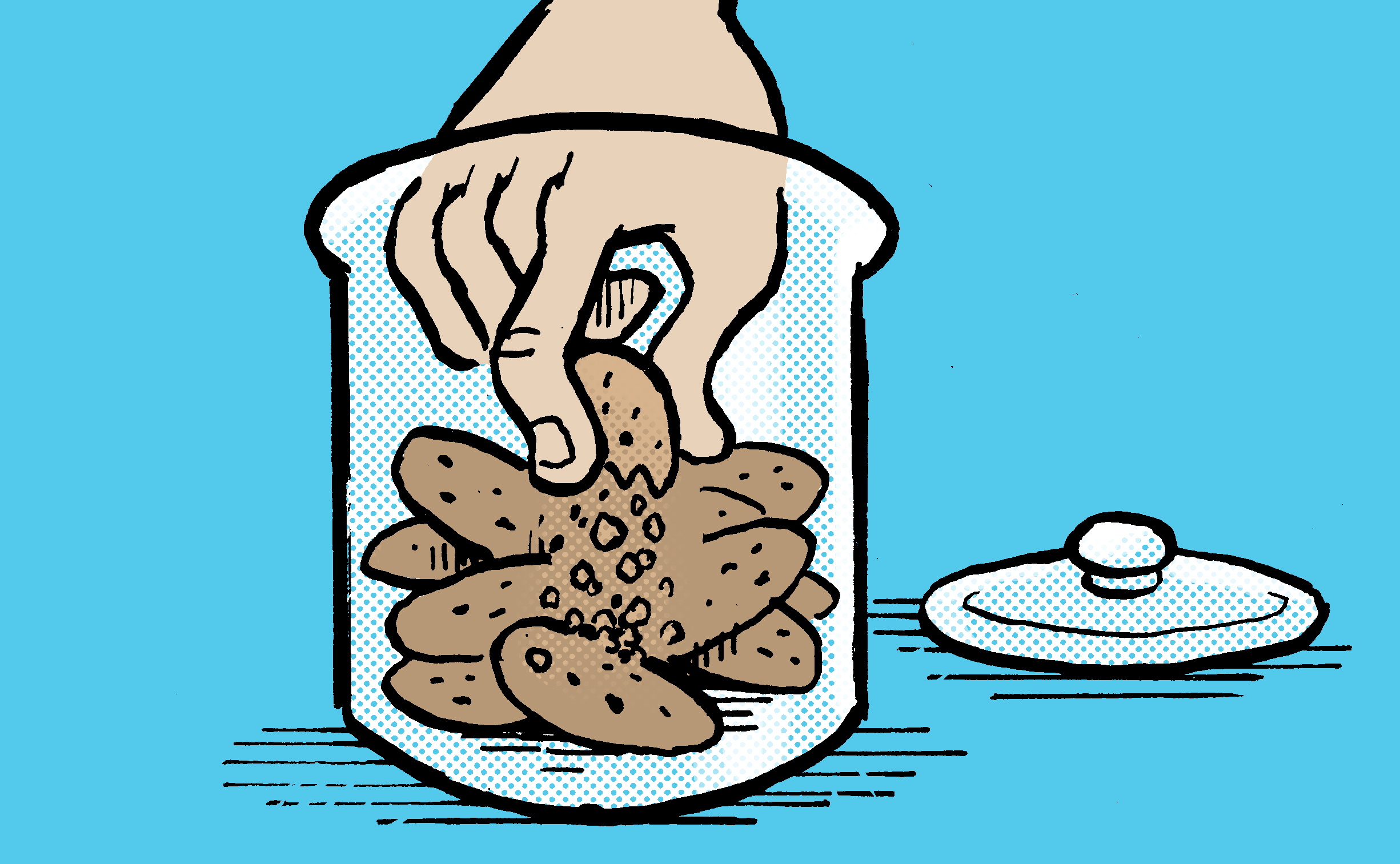 Google’s decision to kick the can on cookie deprecation even further down the road to 2024 did not come as a shock to many in the digital advertising industry.

The longer runway will give advertisers and publishers more time to test post-third-party-cookie solutions, such as alternative IDs, contextual targeting and seller-defined audiences.

But despite the temptation to procrastinate, publishers and tech vendors told AdExchanger they don’t anticipate straying too far from the road maps they’d already established to meet the previous 2023 deadline.

“This delay is a nonevent for the vast majority of us,” said Drew Stein, founder and CEO of DMP Audigent. “As an ecosystem, we’ve gone past the tipping point in preparing for a cookieless, mobile-ad-ID-less, IP-address-less future. The additional time provides an extra safety net to continue to refine technology that’s already proving itself every day.”

“It’s continuing purgatory,” said Scott Messer, SVP of media at Leaf Group. “So, it depends how you feel about purgatory.”

Most major publishers are already deeply invested in cookieless targeting solutions because they need to be to monetize traffic across Safari and Firefox, which already don’t support third-party cookies.

Investments in contextual targeting, for example, have not been in vain, said Justin Wohl, CRO at Salon.

For an average publisher, Safari represents 40% to 50% of traffic on desktop and mobile, and total cookie-restricted traffic is closer to 60%, Messer said.

“That’s why my team is no longer focused on cookie deprecation in Chrome – we’re going to be addressing Safari solutions specifically,” he said. “You should be fighting for solutions that address the majority of your traffic.”

Still, the fact that third-party cookies will be active in Chrome until (at least) 2024 could slow momentum toward developing more monetization solutions for other web browsers.

“This delay will perpetuate the problem of more targeting ability and more advertiser attention in Chrome, and fewer solutions will come to market for Safari and Firefox,” Wohl said. “Without Chrome traffic adding to the necessity of developing post-third-party-cookie technology, we won’t see full buy-in from publishers or technology partners as soon as we would have otherwise.”

The existence of third-party cookies on Chrome gives it an advantage. The average ad revenue per thousand impressions (RPM) on Safari and Firefox is lower because there are no third-party cookies present. And that’s something publishers will likely have to put up with until Google finally makes its move.

But there are a few stakeholders that stand to benefit from Google’s deadline extension.

“Companies that have been cautious and flexible enough to design systems that can still accommodate third-party cookies, as opposed to wholesale embracing the idea that we’re not going to do addressable media anymore” are the ones that will succeed in the long term, said Andrew Frank, research VP and distinguished analyst at Gartner.

In the short term, though, publishers and advertisers that haven’t already adjusted to what will be “the new reality” can do well, because we’re still living in the status quo, said PubMatic’s Barry.

And, of course, “it’s a win for the larger tech vendors,” said Salon’s Wohl, because they “can further cement their dominance and come up with solutions that keep them ahead of the pack.”

The cookie reprieve also gives long-tail publishers “an extended lease on their ability to monetize their media,” Frank said.

And, because long-tail publishers tend to be dependent on Google for their ad business, it’s in Google’s best interest that those publishers continue to monetize at the levels they’re used to, said Oscar Garza, a managing partner at GroupM.

But where there are winners there are usually at least a few losers.

For example, some of the many alternative identity companies that popped up over the past few years might be negatively impacted by the delay because buyers and sellers could lose their sense of urgency.

On the advertiser side, marketing managers could have the most to lose from the delay. They’ve put forward a business case for diverting ad spend away from familiar cookie-based solutions and toward what their bosses might deem to be riskier alternatives under the assumption that doing so would future-proof their business, Barry said.

“I wouldn’t say they have egg on their face,” he said, “but they may be annoyed that diverting those budgets has become not pointless, but less meaningful.”

What about all those clean room companies, though? They’ve come out of the woodwork as the conversation has shifted away from third-party cookies and toward first-party data.

“We’ve already had erosion of access to cookies and identity over the last five years, especially data at the impression and log level that has an ID attached,” he said. “If you’re not already good at working with clean rooms, or at least have working knowledge of Ads Data Hub, you’re behind. Aggregate measurement is something the industry is going to have to get very comfortable with.”

The data clean room value proposition is also “strong beyond cookie replacement technology,” Frank said. “Advertisers have invested in first-party data collection, and they want to get a return on those investments.”

But will the decision to delay its own deadline yet again negatively impact Google’s reputation? It depends on how low your opinion of Google already is.

Even before this latest development, many in the industry – as well as regulatory bodies around the world – were already beyond wary of Google’s outsized presence in digital advertising.

“Why are cookies Google’s problem to solve?” Frank said. “Whatever happened to standards bodies like the W3C and the Internet Engineering Task Force (IETF) that figured out how the internet and browsers were supposed to work? You don’t want a private company that has a huge stake in the market to be making the standards under which that market has to operate.”

Consumer reaction is another unknown variable.

As end users become more aware (and more mistrustful) of the ad industry’s inner workings, they may not react well to Chrome’s continuation of cookie-based tracking or, as critics call it, “surveillance advertising.”

“Like Apple, Google has made privacy a core part of its brand image,” said Mario Diez, CEO of Peer39. “If consumers see this as the company failing to keep its word, will they move away from Chrome and adopt other browsers? That could dramatically change how advertisers build their strategies, no matter the state of cookies or Google’s timeline.”