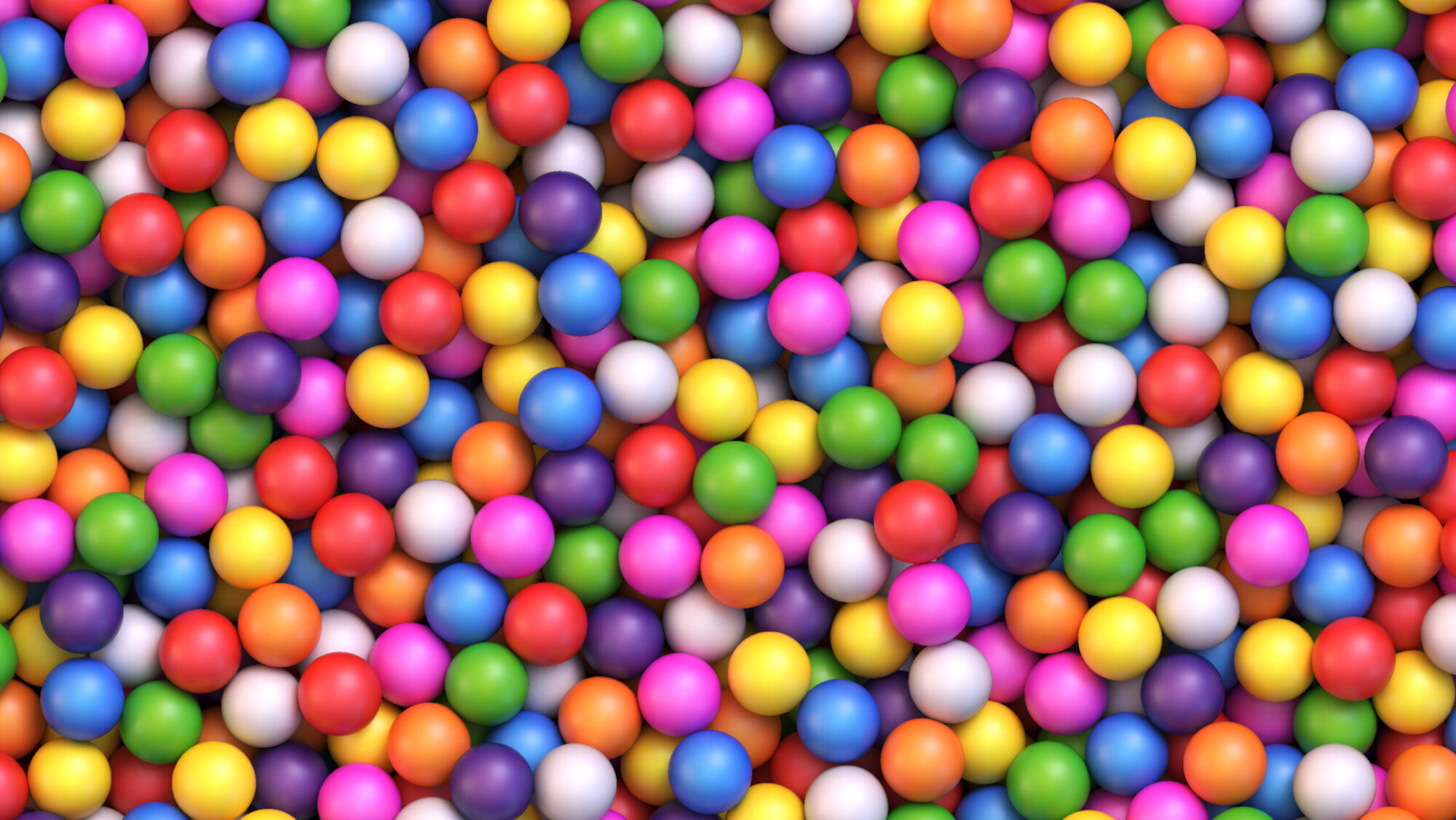 Podcast monetization is often framed as a zero-sum game that pits the intimacy of host-read ads against the scale of programmatic.

Gumball, a startup focused on streamlining the process for buying host-read ads in podcasts, is aiming to combine the two.

On Tuesday, Gumball announced a $10 million Series A round, bringing its total funding since 2019 to $12 million. Investors in the current round include Union Square Ventures, Good Friends, Craft Ventures, Vertical Venture Partners, Animal Capital, Calm Ventures, Gaingels and Riverside Ventures.

Gumball plans to use the funding to raise its profile as the marketplace for host-read ads, said Gumball COO Amir Cohen.

The company was launched as an offshoot of Headgum, a comedy podcast network founded in 2015. The Gumball network has since grown its roster of podcasts to more than 150 shows, including Headgum Originals, podcasts in the Headgum Network and independent podcasters.

Gumball has technology that helps scale the buying process for host-read ads, including buying inventory, planning and measurement campaigns – a process “which historically has been super clunky and takes a long time,” Cohen said.

The current model for buying host-read ads also hasn’t changed much in about 20 years.

“The whole experience takes several weeks, from doing an RFP to finding out the available inventory to booking, then pushing through copy points for the ad creative, gathering airchecks and actually managing the campaign,” Cohen said.

The idea with Gumball is to standardize the host-read ad unit so marketers can buy the same way across all shows with transparent pricing and scheduling availability information.

Once prospective buyers are approved by the Gumball network, they can log into a dashboard to see available ad inventory, search for placements that match their criteria and instantly book open spots. Gumball mass distributes the buyer’s ad copy to podcast hosts who record the segment in a way that suits their show.

Ad spots are usually 60 seconds in length and appear as pre-roll or mid-roll, with most shows selling four to six spots per episode. These ad spots are aligned to episodic impressions, with most of Gumball’s podcasts publishing weekly.

Gumball charges by weekly impressions rather than monthly flights across catalog impressions or other show-specific flighting windows. In the past, there hasn’t been a standardized way to do this. By standardizing the buying process across all shows in the marketplace, buyers can more easily and quickly scale their campaigns, Cohen said.

But Gumball does not facilitate the delivery of open marketplace programmatic ads.

“That’s an obvious easier-to-scale solution for advertisers if they want to run cheap remnant ads across a ton of ears,” Cohen said, “but those ads don’t tend to perform as well.”

Gumball will use its new funding to build out its engineering and marketing functions, expand its existing offices in Los Angeles and New York City and build state-of-the-art podcast studios for content creators, Cohen said.

The company plans to grow its headcount to 30 this year from 20 today, which is up from 15 people on the team as of last year.