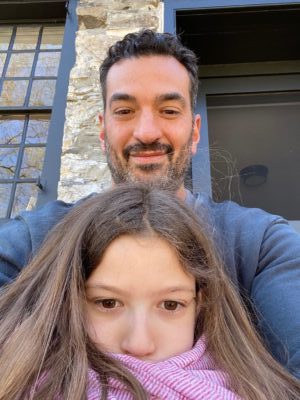 What’s it like to start a new agency just as the coronavirus pandemic takes over the world and advertisers pull back spend?

In early February, Kern Schireson unveiled his data agency Known, which he built by combining his company Schireson Associates with two acquisitions: Stun Creative and the branding agency Blackbird.

“People are being careful, for sure,” Kern says, “but that hasn’t been an impediment for us. We’re not trying to chase down every piece of business right now … and we’re certainly in growth mode right after launch.”

But, he points out, the agencies that built Known have been around for a while and have solid reputations. And the value proposition of all three combined still stands. “A lot of this is about offering a more complete service to the clients we collectively already have,” Kern says. “It’s not just about proving ourselves out in the market.”

Kern also digs into the proliferation of data-driven TV. As Viacom’s former chief data officer, he helped oversee its data platform Vantage, and he dips into the unique situation at Viacom that catalyzed the company’s early move into data.

“Because the audience at Viacom skews younger, I think they were seeing audience erosion at the front of the curve in a way that took longer than Disney and NBC,” Kern says.

Also, the diverse audiences of Viacom’s properties – which includes BET, VH1 and MTV – gave it a broader range of viewers and more opportunity to align specific audiences to advertisers.

Also in this episode: Kern discusses his higher education around metamathematics and number theory – but will that help him now that he’s homeschooling a fourth-grader in math?