A few years ago, US broadcaster Cox launched a TV ad exchange called Videa within its Cox Media Group, the oldest of the company’s three divisions (the other two divisions are Cox Cable and Cox Auto). The media group houses two major newspapers, 14 TV stations and about 80 radio stations around the country.

This was 2014, a time when many video exchanges were being acquired – including LiveRail, SpotXchange and Videoplaza – but Cox chose to incubate its own platform.

Speaking on the AdExchanger Talks podcast this week, Videa President Shereta Williams describes how a small group of Cox executives advised company brass to embrace programmatic with an in-house capability, to disrupt the company’s own TV ad rep business before it was disrupted by outside competitors.

“We convinced Cox that programmatic was both a threat if we didn’t go into the space, because someone was going to do it, but also a pretty big opportunity if we can find a way to move the business that we’ve been in for 40 years in a hand-crafted fashion,” she says. 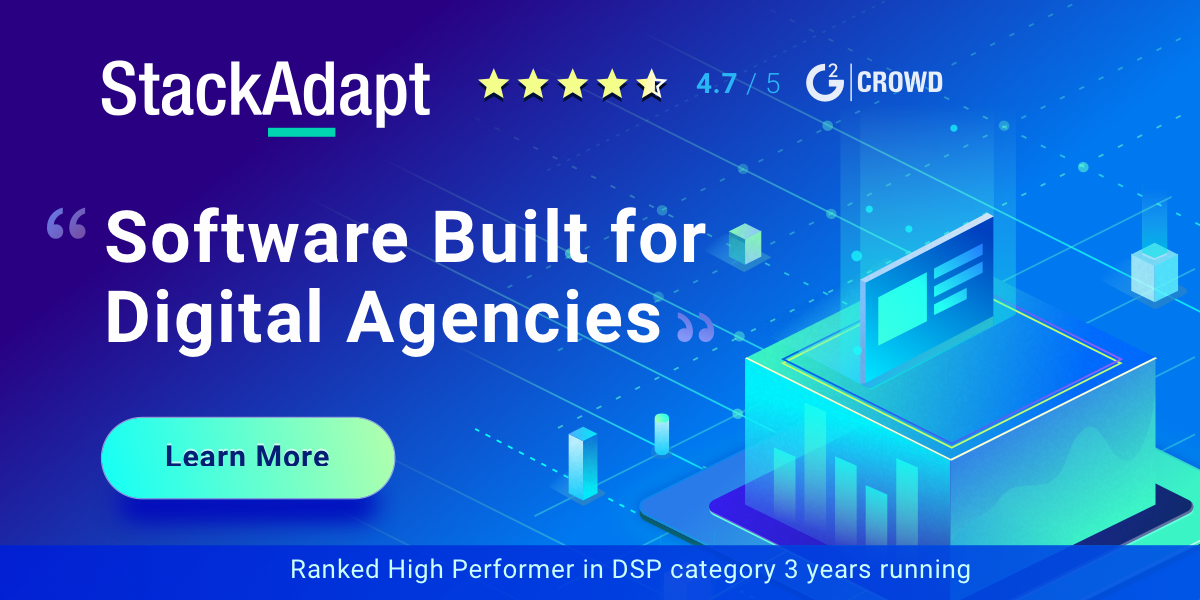 “Automation is part of it, but we see that as table stakes or the foundation of this change,” she says. “I don’t see programmatic or automation as an end in itself. I see it as a means to an end, and the end is omnichannel marketing. You can only do that with automation and data.

“TV still has a very enviable position in terms of scale, local audiences and engagement,” she continues. “It’s as high as any medium, but it needs to be competitive … in terms of being more real time, more measurable, more targeted, more accountable.”

Also in this episode: TV supply and demand are out of balance, broadcast buyers resist change, demand-side tech.