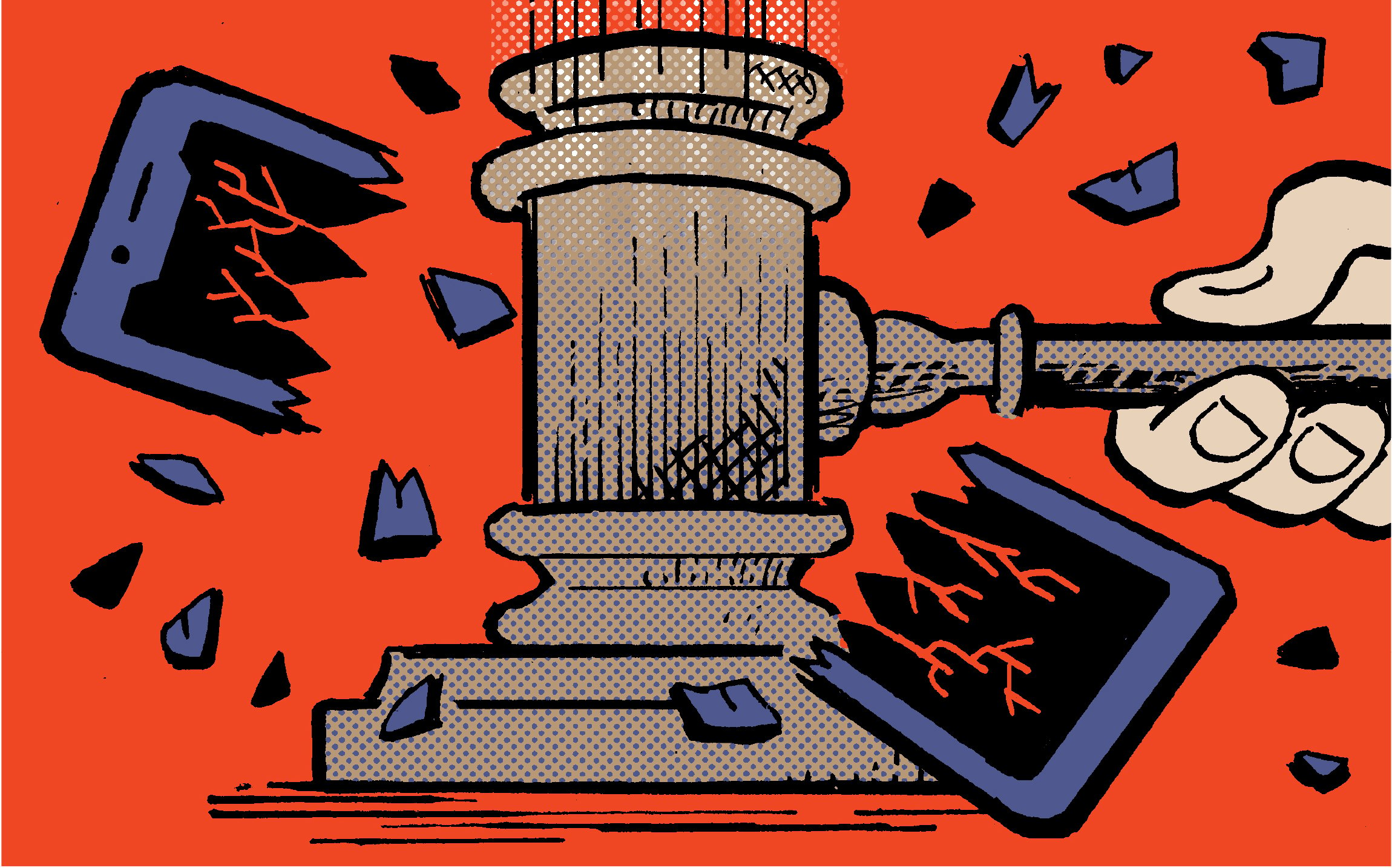 Meta is being sued again. (We’re sure you’re not surprised.) And this time it’s about health-related data.

In June, The Markup uncovered that the websites of 33 of Newsweek’s top 100 hospitals had a Meta pixel embedded that was transmitting data from online portals to Facebook when patients scheduled appointments.

Hospitals need site tags to fire when a patient schedules an appointment or is directed to a clinic so as to be able to track patients in its care system. They have legitimate use cases for the data and for carrying a Meta pixel. Problem is, Facebook uses the data for targeted advertising, retargeting, prospecting and attribution.

Meta was hit with a HIPAA violation this week because it didn’t sign business associate agreements, the HIPAA-mandated legal contract between parties that share protected health information (PHI).

The only reason Facebook is getting sued is because it used PHI that came directly from hospitals. If Facebook had received health information from, say, a Fitbit or period-tracking app, HIPAA wouldn’t even apply – which means HIPAA doesn’t provide enough protection in a post-Roe world.

Since the overturn of Roe, abortion rights advocates have been pressing digital platforms about health data misuse for advertising purposes, because that data could now be used as evidence to identify and incriminate doctors or a woman who sought an abortion.

Welcome To The New BAU

According to the report, which was published at SSRN, when businesses have access to pixel or SDK conversation data, the average cost per incremental customer is roughly $43.88. The researchers refer to this scenario as “BAU” or “business as usual.”

But that number jumps 37% to $60.19 when conversion data is limited to the platform itself, which is often the case now on iOS.

Putting aside the fact that two of the authors are Meta researchers, the implication is clear: Apple’s policy changes have a direct and measurable impact on broad parts of the consumer market.

Ecommerce and retail are hit particularly hard, especially “Apparel Accessories” and “Durable Household Goods,” such as mattresses, furniture, electronics and kitchen equipment – all (now former) power categories behind the DTC boom on Facebook and Instagram.

Coverage of GDPR investigations and penalties usually focuses on the Silicon Valley giants – and for good reason.

Google, Amazon and Meta-owned companies have been fined roughly $1.5 billion combined under the law, which is many times more than every other GDPR fine put together.

Just this week, a data regulator from Lower Saxony (that’s a state within Germany, for those who aren’t familiar) landed an almost $1 million fine on an unnamed credit company that collected behavioral data without consent or legitimate interest and used that data to create segments of users to be targeted online.

In July, France’s data regulator dinged TotalEnergies, an oil and energy company, for continuing to use data for direct marketing purposes even after users had unsubscribed. (TotalEngines also made moves to prevent customers from unsubscribing, which is a major no-no.)

Oh, and Swedish buy-now-pay-later service Klarna received an $800,000 fine earlier this year for failing to inform customers about how “​​personal data was processed in one of the company’s services.” It’s not explicitly stated, but read between the lines and the likely offender here is Klarna’s Marketing Solutions business, which uses first-party data to target and attribute ads.

Your email strategy may blow up sooner than you think. [AdMonsters]

Even so, TikTok is set to outpace YouTube in influencer marketing spend by 2024. [TechCrunch]