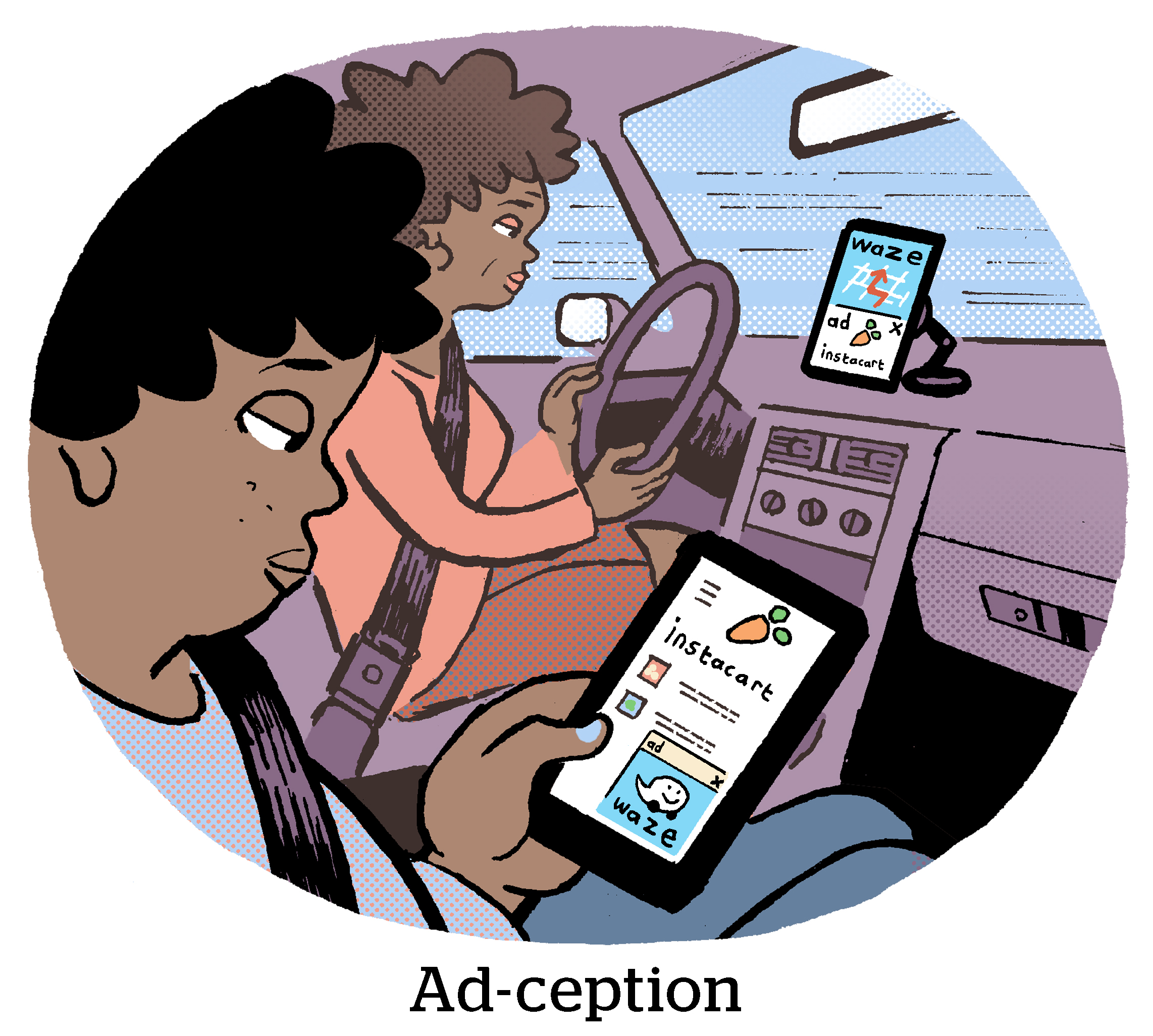 Last year, when Apple introduced the AppTrackingTransparency framework, mobile analyst Eric Seufert described it as akin to “robbing the mob’s bank” – an allusion to “The Dark Knight,” when the Joker takes half the mob’s money and most of their turf.

It was a fair point, and it presaged the mobile economy collapsing by about half after the rollout of ATT.

Seufert just published the third in what’s now a series of “Apple robbed the mob’s bank” Mobile Dev Memo posts, now that Apple says it will serve ads on the App Store Today page (alongside organic placements on the homepage) and a new section labeled “You Might Also Like.”

“The Dark Knight” reference has lost its edge, it seems.

In the movie, the Joker robs the mob’s bank to prove a point to the mob that he could, to cripple the would-be competition and because the bad guys of Gotham City ostensibly deserve a better class of criminal.

With the expansion of Apple’s own advertising ambitions, it’s becoming more and more clear that Apple didn’t rob the mob simply to burn down and start over with something new. Apple robbed the mob’s bank to run the bank itself. So where’s Batman in this scenario? And who is he?

The day every business fears: When Amazon enters the category. That day has come for cloud services, for healthcare, and now Amazon’s coming for brick-and-mortar store deliveries.

The move underscores Amazon’s infatuation with in-person shopping and delivery. In June, Amazon built tech to track brands’ product performance in Whole Foods and other locations with Amazon Go self-checkout, bringing meaning to the number of times people inspect items and put them back on the shelf. And in July, Amazon announced Grubhub memberships with discounted delivery for Prime members.

Amazon’s gluttony will tick off competitors, but it won’t ring antitrust alarms with its partnership-focused take. Amazon can score a 15% equity stake in Grubhub down the road if it contributes enough sales to parent company Just Eat Takeaway, but for now Amazon owns 2%. Similarly, Amazon took a 12% stake in Rivian after committing to build an electric fleet of Rivian vehicles.

In Scranton, Pennsylvania, coal mines have been overtaken by shipping warehouses, since the area has become an ecommerce distribution hub for the New York City and Philadelphia markets. And the next big boom in Scranton, apparently, comes from retail liquidation services. (I promise this is relevant.)

Home office supplies, backyard firepits, pizza ovens, literal mountains of clothes; the “flotsam and jetsam” of quarantine consumerism have washed into Scranton, as retailers and online sellers just give up on merchandise that’s taking up way too much precious warehouse space, The New York Times reports.

Some products get sold back to manufacturers or to discount used goods sellers, some are donated, and sometimes they’re incinerated to generate electricity.

Selling at a discount to liquidators hides failure. Imagine a store where everything is stuffed with items at 70% off. Plus, liquidators also take returns, which jumped during the pandemic. Space is another factor. When retailers sell their product to liquidators at a steep discount, it’s often because they need to make room for new or seasonal items. Selling to liquidators also frees up warehouse space for online merchants. Amazon, for one, judges whether to display certain products based in part on ratings of the warehousing and shipping efficiency.

How the recession is affecting independent agencies. [Digiday]

TikTok has plans for a “TikTok Music” app to make it a contender in the audio space. [Android Central]

Antenna Group, a Greek broadcaster, emerges as a bidder for Vice Media. [NYT]