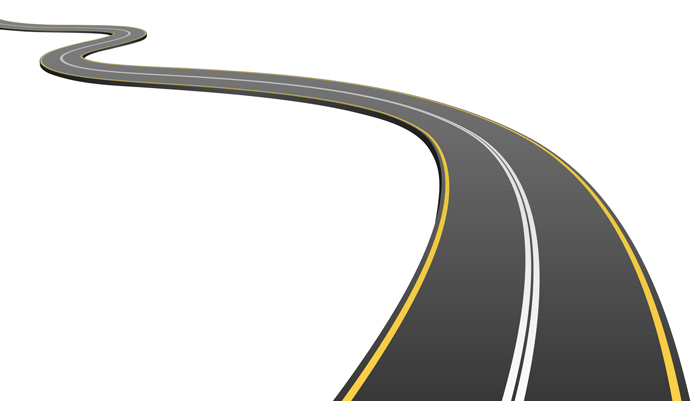 A single Media Rating Council audit can take thousands of man hours and cost tens of thousands of dollars depending on a vendor’s size and the complexity of its offering.

It’s a long and rigorous process – which is why the MRC doesn’t take suspending or withdrawing a company’s seal of approval lightly, said George Ivie, CEO and executive director of the MRC, speaking during an online seminar last week aimed at demystifying the MRC’s accreditation process.

“It’s hard to do what we do and it’s very, very hard to do things like remove accreditation from products,” Ivie said. “There is not a great willingness … to do that, because it creates tension, it devalues currency [and] it has the potential of destabilizing trading.”

And yet, sometimes it’s necessary.

In late August, the MRC’s board voted to strip Nielsen of its accreditation for both local and national TV measurement after long-standing tensions between Nielsen and media companies finally boiled over.

The Video Advertising Bureau, which represents numerous TV networks, including NBCU, Fox and ViacomCBS, called on the MRC to revoke Nielsen’s accreditation after revelations that Nielsen undercounted TV audiences by up to 6% during the pandemic.

Although it’s unfortunate that this disagreement played out so publicly, said Nielsen CEO David Kenny on a recent episode of the AdExchanger Talks podcast, the incident served as a forcing function for dialogue and what he called “radical transparency” in both directions.

Nielsen is actively working with the MRC itself and with MRC-sanctioned auditors to regain accreditation for its legacy broadcast TV ratings, which is a top priority “because people are relying on this as we speak,” he said.

During Nielsen’s third-quarter earnings call in late October, Kenny told investors that the company’s panel recovery efforts are already “well underway.” Nielsen’s person-level panel is already back to more than 40,000 homes with plans to reach 41,600 homes by the first quarter of next year.

But Kenny considers reaccreditation for local and national TV measurement to be “phase one” of a multiphase process. The next phase will be squarely focused on cross-media measurement. Nielsen’s cross-platform measurement solution, Nielsen One, is set for release in the fourth quarter of 2022, and you can be sure Nielsen’s going to seek MRC accreditation for it.

“In the future, we’re certainly going to want to do video and audio and to bring streaming and broadcast together,” Kenny told AdExchanger. “We’re going to work with [the MRC] on those metrics following reaccreditation of the legacy business.”

Up next at the MRC

The MRC released its final cross-media audience measurement standards in September 2019. It took years to reach that milestone.

But as of yet, no company, including Nielsen, has been accredited based on the MRC’s cross-media measurement spec.

Right now, the MRC is in the midst of working on guidelines for outcome-based measurement and ad effectiveness, such as brand lift, sales lift and ROI. The standard should be ready for public comment by the beginning of next year.

Some stakeholders in the industry – advertisers in particular – have criticized the MRC for its slow progress. But there’s a method to the madness, said Ron Pinelli, the MRC’s SVP of digital research and standards and associate director.

There’s no point in trying to attribute sales to an ad that didn’t have the opportunity to be seen, for example, or that was served in a brand unsafe environment.

That’s why the MRC started its standards-making process with viewability before moving on to invalid traffic filtration, digital audience-based measurement, brand safety and cross-media delivery.

“That’s led to what we’re doing now with the outcomes standards – we finally got there, to the bottom of the funnel,” Pinelli said. “We take a strategic direction in the standards that we set.”