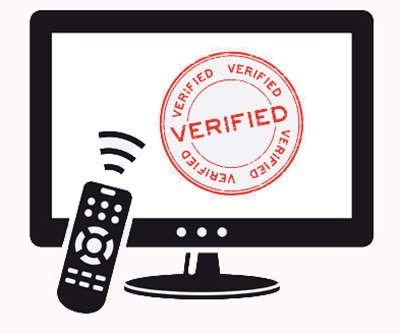 Brands are pumped about the connected TV opportunity.

But without the ability to measure campaigns with the same level of granularity as they can on digital channels, “CTV is not quite as fun as we want it to be,” said Scott Symonds, a managing partner at WPP digital agency AKQA.

“A high-attention platform like you get with a CTV experience is a costly investment, and we need to make sure we’re reaching a high-value audience,” he said.

For the last couple of years, AKQA has been trying to verify whether its clients’ CTV campaigns were reaching their target audience by laboriously running custom SQL queries against its partners’ databases, and then having its data science team manually derive insights.

Survata, a brand analytics and insights platform and one of AKQA’s partners, noticed and developed a product to automate the process of CTV audience targeting verification.

Because AKQA wasn’t the only agency Survata saw toiling away at a jury-rigged version of CTV measurement, said Chris Kelly, CEO of Survata, which made its tool generally available on Wednesday.

Survata collects declared attitudinal data through its network of digital publishers and services providers. Readers and users opt in to take surveys and be interviewed about brands and campaigns in exchange for access to free stuff, such as content or Wi-Fi.

This data is normalized, weighted against the population and made available through a dashboard that advertisers can use to determine whether they reached the audiences they were looking to reach.

“It’s about who you actually hit, not who you intended to hit,” Kelly said. “It’s as important to show a pet food advertiser, for example, that half of their ads didn’t actually go to pet owners as it is to show whether half of their ads were viewable or not.”

This need ratcheted up when the pandemic triggered a dramatic increase in time spent with streaming content.

“With COVID, everyone wants to accelerate,” Symonds said. “But what you might call the honeymoon period is over and advertisers want to hold CTV accountable, and they want to marry CTV into their other plans.”

In addition, Survata expanded the scale of its data acquisition network by striking new publisher partnerships, which should help with the measurement of smaller CTV campaigns.

Scale has always been a challenge in CTV, and despite the upticks in engagement, the amount of available inventory doesn’t hold a candle to linear TV. Survata can now measure CTV campaigns as small as 2.5 million impressions, Kelly said.

“By lowering the threshold,” he said, “a bigger chunk of CTV is measurable, all the way down to the long tail of campaigns.”