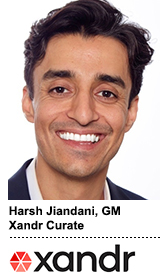 By Harsh Jiandani, General Manager, Xandr Curate, Xandr This article is sponsored by Xandr. Until now, private marketplaces (PMPs) have been a popular tool for publishers to package their own data with their own inventory to sell to buyers. A new practice, however, is emerging in the industry and expanding the revenue potential in PMP END_OF_DOCUMENT_TOKEN_TO_BE_REPLACED 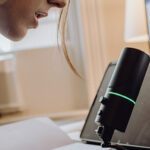 Here’s today’s AdExchanger.com news round-up… Want it by email? Sign up here. Podcast Pie Entercom Communications is throwing its hat into the booming podcast space that is expected to generate more than a $1 billion in advertising revenue this year. The company is set to acquire podcast ad network Podcorn in a deal aimed at helping END_OF_DOCUMENT_TOKEN_TO_BE_REPLACED