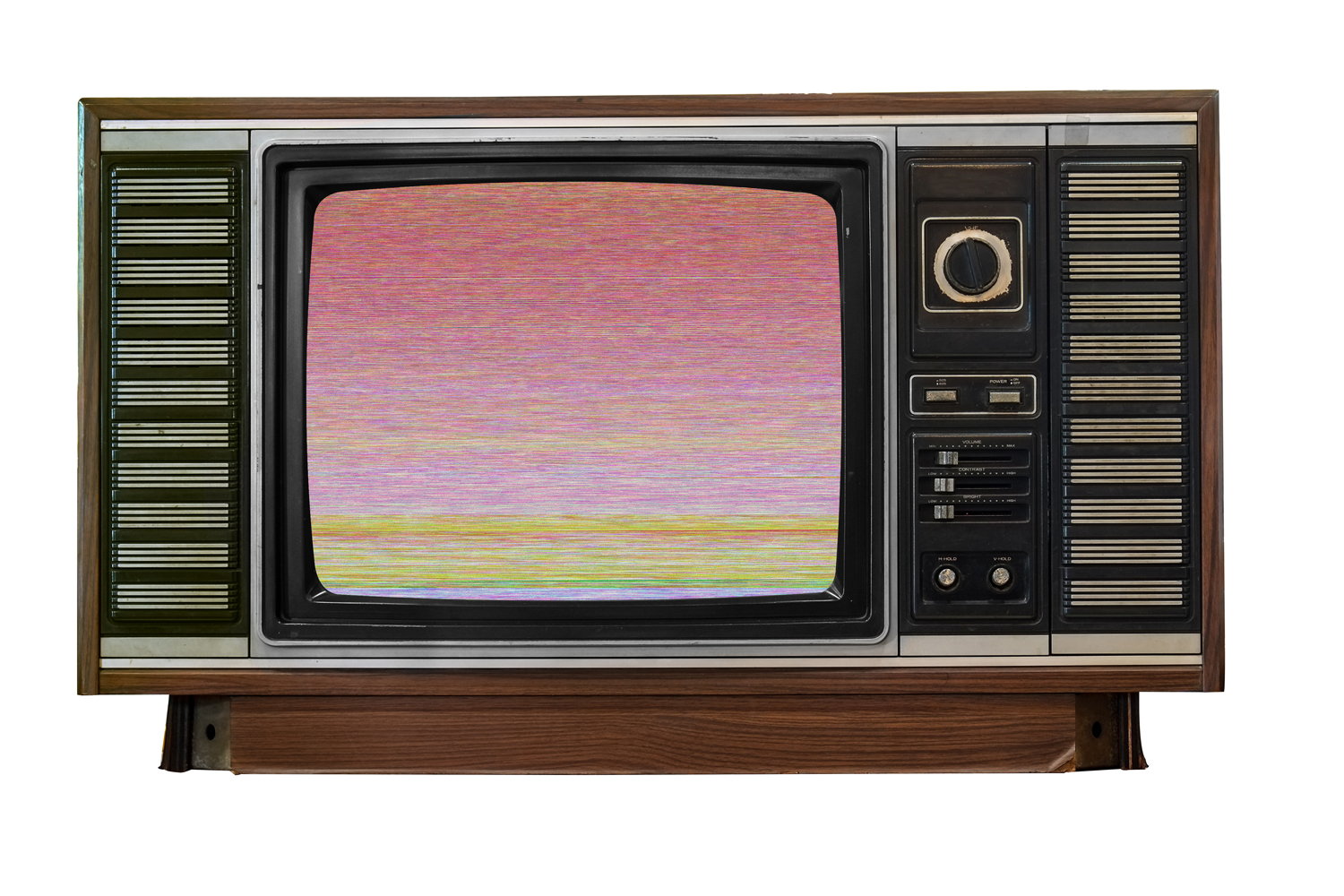 Innovid (NYSE: CTV) might need to tack “and linear TV” onto its shiny new stock ticker.

Only two months after going public, the CTV and video ad platform announced a nine-figure acquisition of television measurement provider TVSquared on Monday. The deal totals $160 million and should close by midyear.

Innovid has been serving mobile video, OTT and streaming TV ads since 2007, but it’s only been in the measurement game for two years. Aside from putting the company more squarely in campaign measurement overall, TVSquared also adds linear TV chops to a digital-native startup.

“CTV is all the rage, but our clients are still spending most of their budgets in linear,” said Zvika Netter, co-founder and CEO of Innovid.

“We decided to join forces with linear because it’s here to stay, and our clients need that converged view,” Netter added.

TVSquared’s analytics cover 100 million households globally, essentially doubling Innovid’s CTV reach covering 95 million homes in the US, said Jo Kinsella, president of TVSquared. Though, as important as the scale benefits (everybody brags about potential reach, after all), he said the combined platform should bolster retention rates with a global footprint.

Innovid has a 97% retention rate with core clients, Netter said. But a large chunk of that business comes from Google’s ad tech. Being able to offer linear TV measurement will put the company in contention for broader marketing budgets and with more big brands.

TVSquared has made inroads with big name publishers like Comcast and DTC brands like Peloton and GoDaddy, for example. Innovid works mostly with agencies and digital advertisers.

TVSquared’s use of a proprietary database over a traditional, panel-based approach also stood out from other linear measurement providers like TVision, Netter said.

“We don’t need a panel – we have a very robust data set of billions of [individual] impressions,” Netter said.

“There’s obviously going to be overlap between linear and CTV households – but that’s the beauty of it,” he said. “Once we get everything down to a household ID, [it’s just a matter of] combing those data sets.”

As one of the first ad servers (not owned by Google) with a footprint in TV and CTV measurement, Innovid can take advantage as marketers ditch ideas like TV panels.

“The industry is stuck in the past, and there’s so much more we can do here,” Netter said.