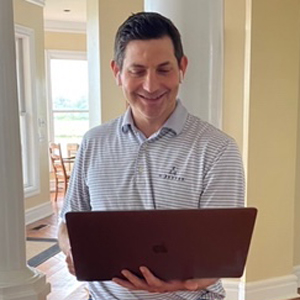 Ad management company Operative serves some of the world’s biggest media brands, including NBCUniversal, ABC, AT&T, Starz and Sky. This week on AdExchanger Talks, longtime CEO Lorne Brown describes the growth of his company, its 2016 merger with SintecMedia and what the future holds.

Operative stands apart from other sell-side ad platform businesses that were founded in the early days of the digital economy. Rather than take a piece of the ad transaction – as SSPs, ad networks and other vendors have done – it has focused on providing outsourced ad management services.

“We always wanted to be the company that helps media businesses with their direct advertising business,” he says.

He describes how over time, Operative set itself up to enable revenue management across all forms of TV selling.

“For us the biggest thing to solve is the stack issue. Media companies have always been set up where you have a stack of ad tech people and process for digital [and] a stack of people and process for linear,” according to Lorne. “And now you have things forming for programmatic, addressable and OTT. This is not a very scalable infrastructure. It prevents unification, it prevents portfolio selling, it impacts gross margin.”