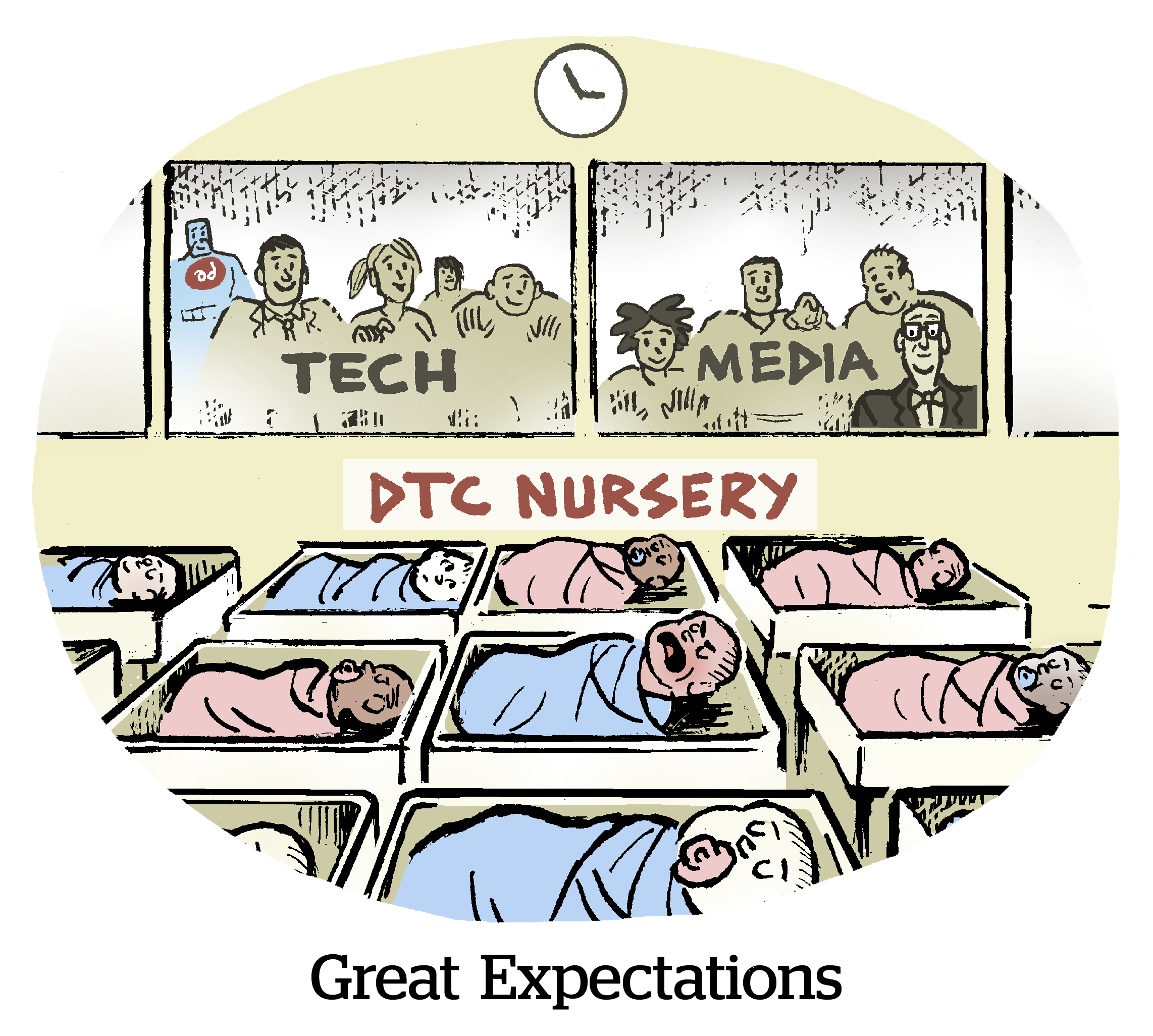 Going With The Stream

Broadcasters are all-in on streaming subscriptions as the metric du jour, but they are still awkwardly adapting to the market.

Linear TV bundles are lucrative – especially compared to streaming services that lose billions per year. But programmers can’t (or really shouldn’t) optimize toward linear, because that shoehorns them into older and older audience demos. Gaining ground in the new attention economy is tough, though.

Netflix and YouTube accounted for 50% of OTT consumption in the US in March (29% and 21%, respectively), according to a LightShed Partners blog post. That’s up from a combined 45% in March last year. YouTube alone has 50% of ad-supported CTV hours.

LightShed argues that broadcasters should optimize for time spent, rather than total subscribers. For instance, Disney+ has three times as many subscribers as Hulu – 138 million compared with 46 million – but based on the amount of time people spend watching Hulu, it’s a $3 billion advertising business, whereas a Disney+ ad-supported tier would be akin to Pluto TV or Tubi, at least in terms of revenue. So, more like around $1 billion.

The sign of old-school TV’s collapse will be sports contracts going online-only – which is happening. Major League Soccer, the US men’s soccer league, recently signed an all-in streaming deal with Apple+, and Amazon Prime won the exclusive Thursday Night Football contract … which previously streamed on Amazon but was broadcast on Fox.

At A Gloss For Words

Glossier has surfed the dual waves of digital media and DTC ecommerce. It’s a DTC makeup seller, but also a popular publisher in the beauty category.

Now Glossier has a new CEO, Kyle Leahy, who has experience in traditional retail and plans to invest in owned-and-operated stores and wholesale retail deals, she tells Vogue.

“Through our own retail experiences and broader omnichannel strategy, our goal is the same: bring Glossier to more people,” Leahy says.

Glossier isn’t down on social content. It was recently the first brand to sell products directly via YouTube Shorts, YouTube’s wannabe TikTok thing. But Glossier is also a TikTok success story. Its products are connected to the “Clean Girl” aesthetic popularized on the app, and for that you can take Refinery29’s word, not ours.

Glossier must grow, though. And as it matures, especially since the rollout of Apple’s ATT, customers aren’t as easy to acquire. Hence the turn to retailers and endorsement deals. In April, Glossier partnered with singer Olivia Rodrigo, which is a little at odds with its from-the-ground-up, word-of-mouth marketing reputation.

But the retail business is the next phase in Glossier’s brand evolution, writes Shareen Pathak, a co-founder of the content consultancy Toolkits.

“When retail partners enter into the mix, the role of brand publishing as part of a marketing strategy evolves,” she says. “It becomes less directly connected to the sale and much more a brand awareness play.”

Marketers aren’t the only ones throwing money at TikTok in pursuit of Gen Z audiences. News broadcasters want in, too.

NBCUniversal, for example, launched an NBC News program called Stay Tuned for Snapchat in 2017, before expanding to TikTok in 2019. The program remains a central facet of its plans to engage younger viewers.

TikTok is known for attracting influencers and serving as a creator marketplace of sorts, so “we thought there was a possibility to start to create Gen Z news content for TikTok,” Catherine Kim, NBCU’s SVP of global digital news, tells Digiday.

Next up on the original content roster for NBC is a 30-minute original documentary about influencers who have been offered risky cosmetic procedures in exchange for promotional content. The documentary, based on reporting by NBC reporter Kat Tenbarge, will run across the network’s streaming services in September.

Embracing the good, the bad and the ugly of social media defines the youth experience in and of itself. The new documentary is no different.

Advertisers spent $115 million on clickbait sites between January 2020 and May 2022, according to a joint report from Jounce Media and DeepSee. [Marketing Brew]

Instagram adds a feature so that people can pay for products from within chats. [blog]

In-game advertising is surging – but games themselves? Not so much. [Axios]

Christina Hanson is the new US CEO of Omnicom media agency OMD. [MediaPost]