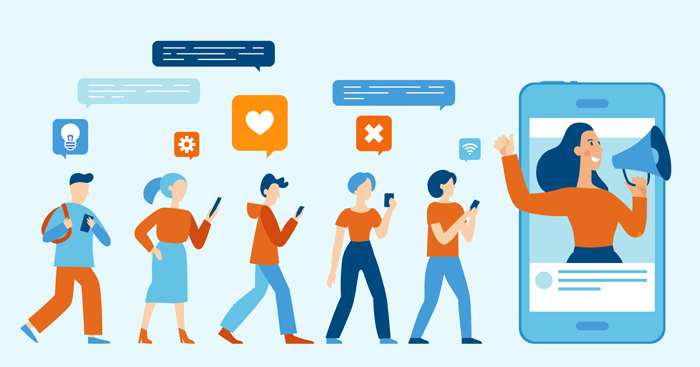 Vungle reached into its bag of Blackstone cash on Tuesday and announced its intent to acquire programmatic influencer marketing platform JetFuel – its fourth acquisition in less than a year.

Jeremy Bondy, Vungle’s CEO, declined to share a purchase price, but did say that it’s the largest deal the company has done so far.

Vungle, which was itself acquired by private equity firm Blackstone in 2019 for $750 million, bought app performance marketing provider AlgoLift in October, gaming analytics startup GameRefinery in March and playable ad creation platform TreSensa in May.

Advertisers upload their campaigns, guidelines, specs and assets to JetFuel, and approved creators select the opportunities that make sense for them through The Plug, a self-serve monetization tool for creators to hook up with marketers.

Vungle was also attracted to the fact that JetFuel charges on a cost-per-acquisition basis, just like a classic user acquisition (UA) platform.

But the most appealing aspect is that every creator in JetFuel’s network is a chance to expand Vungle’s reach for advertisers into social channels.

“We see the growing influencer marketing ecosystem as the equivalent of thousands of incremental supply opportunities through influencers, which you can think of as micro publishers,” Bondy said.

A fitness app marketer, for example, could use JetFuel to find fitness enthusiasts to promote the app and use the same attribution link as they would if they were running a UA campaign through Vungle.

The demand for this type of promotion is massive, Bondy said. According to eMarketer’s most recent estimates, 68% of US marketers will use influencer marketing for paid campaigns this year, and the global influencer market is on track to be worth nearly $14 billion by the end of 2021 – up from $1.7 billion in 2016, according to the Influencer Marketing Hub.

But forgive a geriatric millennial (the author of this article was born in the long-ago year of 1983) for being skeptical that influencer marketing isn’t just another shiny object.

“Yes, the market is big, but what makes this sustainable? This is where the Gen Z eyeballs are and, in the case of JetFuel, everything is tied to downstream performance,” Bondy said. “Creators only get paid if a user installs an app, opens it and does something.”

That’s why JetFuel fits neatly into Vungle’s overarching investment thesis, he said, which is to acquire companies that help developers to grow and solve their acquisition and monetization challenges.

AlgoLift’s predictive lifetime value recommendations can help to create more reliable and stable income for creators. GameRefinery has a contextual targeting taxonomy that can help JetFuel deliver more targeted marketing opportunities to creators. And influencers can use TreSensa’s playable formats to power the creative for their campaigns.

But there’s additional M&A on the horizon for Vungle, Bondy said, and soon.

“There will be more acquisitions,” he said. “We’re thinking for the long term here.”