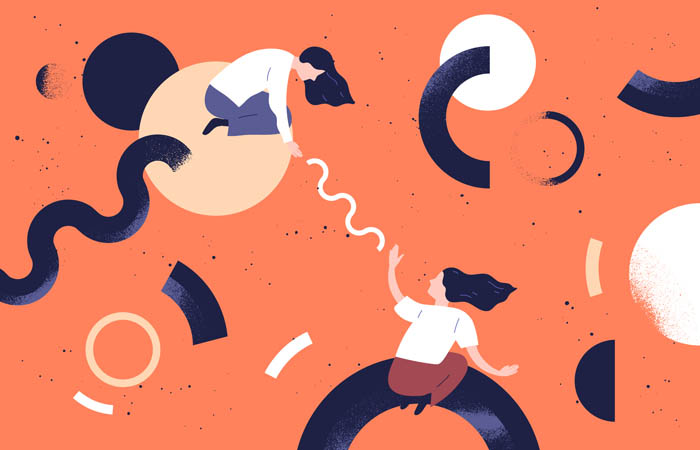 Google’s AdX is a primary demand source for many small- and mid-size publishers.

But the way they access that demand is about to change as Google gears up to revamp the partner program that smaller ad sellers use to access AdX.

Pubs need a direct integration with Google in order to tap into AdX. Because many don’t have the requisite number of monthly impressions to qualify, Google created a program in 2014 called Scaled Partner Management (SPM) that allows publishers to use channel partners – think companies like CafeMedia, Primis or AdThrive – to handle the syndication of AdX as a managed service.

Although Google doesn’t publicly share the exact minimum impression requirement for access to AdX and the count can vary by market and publisher type, publishers need somewhere within the range of 10 million to 20 million page views a month to qualify for a direct integration.

Starting on Sept. 30, Google will replace SPM with a new program called Multiple Customer Management (MCM), which is designed to simplify the Ad Manager experience and give publishers a few more buying-related bells and whistles, including access to programmatic direct and open bidding. (Click here for a more detailed timeline of the SPM phaseout.)

By the end of September, any publisher that monetizes non-owned and operated inventory in Ad Manager through a channel partner will be required to use MCM.

There are two “delegation” types within MCM: Manage Inventory and Manage My Account.

With MCM Manage Account, the “parent” (Google’s term for a channel partner) provides the “child” (Google’s name for “pubs that need help to access AdX”) with the ability to take advantage of the full functionality of Google Ad Manager (GAM) 360 without having to pay an ad-serving fee directly.

The child essentially turns over full control to the parent, which does the trafficking. The child can only work with one MCM partner in this capacity at a time.

Manage Inventory, on the other hand, allows for a more consultative relationship between parent and child, and publishers can work with up to 15 different MCM partners at once.

In either case, both the publisher and its partner or partners need their own GAM 360 accounts.

Publishers, regardless of whether they already access AdX and work with channel partners through the soon-to-be-phased out SPM program, will need to retag their sites and arrange a new rev share agreement with their partner or partners.

Publishers currently reliant on SPM are at risk of losing their access to AdX unless they migrate to a partner that’s been accepted into the MCM program. Failure to do so could mean a significant disruption to their revenue.

“They should be having conversations with their partners,” said Ben Erdos, chief services officer at Total Media Solutions, a publisher services provider that’s already been approved as an MCM parent.

“Our hats don’t hang completely on Google AdX, but I couldn't see us doing too well without it,” said Neil Stewart, head of programmatic at LSE, which is working with Total Media as one of its MCM partners with the Manage Inventory delegation.

Publishers should also be mindful that their existing channel partners through SPM aren’t guaranteed entrance into the MCM program – because Google is setting stricter guidelines about which partners qualify for an MCM account, Erdos said.

For example, under the Manage Inventory delegation, ad requests will be made via the parent publisher’s network, which means the parent is responsible for compliance with GDPR and other privacy regulations.

But why is Google making the change from SPM to MCM?

The move may relate to the rebrand of its ad stack in 2018. The rebrand reflected the unification of Google’s ad server (formerly known as DoubleClick for Publishers) and its ad exchange into Google Ad Manager.

When Google did that, AdX essentially became a component of GAM, and because SPM was an offshoot of AdX, Google had to decide whether to continue investing in SPM or to develop something new. It opted for the latter.

“Probably the best way to think about this is that Google took the opportunity to build a new solution from the ground up with an up-to-date code standard,” Erdos said. “With MCM as part of the unified offering, I’d expect Google to build more and better features for channel partners through this program.”