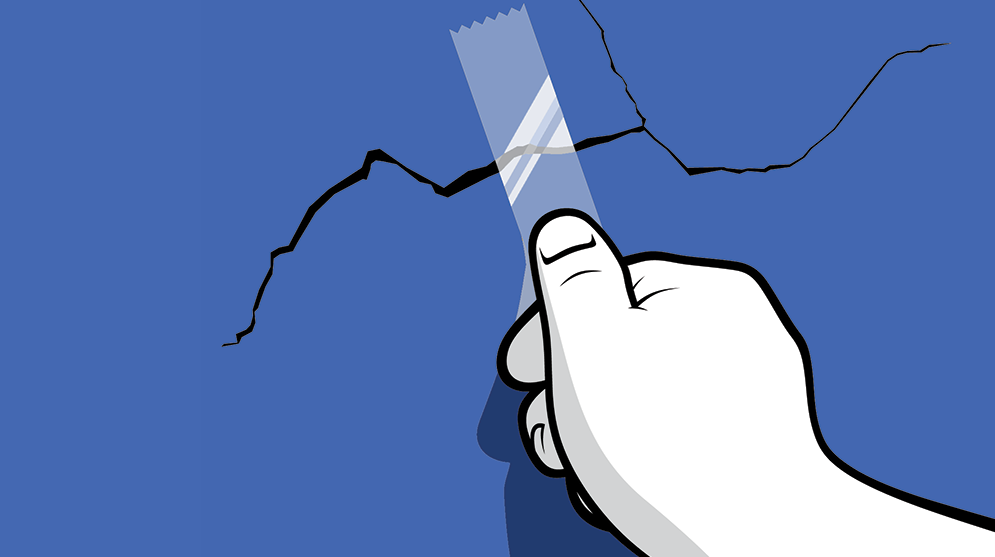 It’s a post-ATT world, and Facebook is still figuring out how to live in it.

On Wednesday, Facebook shared an update about what it’s doing to triage its data signal losses due to Apple’s AppTrackingTransparency framework, including the release of several new measurement-focused products.

Last month, Facebook estimated that it’s been underreporting ad performance on iOS 14 Apple devices by roughly 15%, because it’s no longer able to attribute installs as accurately as in days of yore (ahem, last year).

Here’s a rundown of what’s new and what’s coming as Facebook overhauls its attribution capabilities. (Click here to read the full blog post by Graham Mudd, Facebook’s VP of product marketing for ads.)

As Apple expanded the iOS 14 release over the course of this year, Facebook’s pixel steadily lost connections. And as more people opt out of tracking on iOS 14 devices, ads personalization and performance reporting are limited for both app and web conversion events.

In response, Facebook has been souping up its Conversions API, a tool that lets advertisers collect data through server-side tracking rather than through the browser. Advertisers send web events from their servers directly to Facebook. Since Apple doesn’t control developers’ servers, it’s a workaround to collect pixel data. (Facebook still loses the opted-out user tracking, though.)

Down the line, advertisers will be able to access new tools through the Conversions API Gateway, including private lift measurement, a solution that uses multiparty computation to track campaign performance while limiting what data advertisers are able to access. Multiparty computation is a cryptographic technique that allows multiple parties to jointly compute inputs while still keeping them private.

Private lift measurement is set to come out next year.

Facebook is also updating a tool called aggregated event measurement (AEM) to help track conversion events for iOS 14 campaigns that include users who have opted out of tracking.

AEM is modeled off Apple’s private click measurement and aggregates performance data at the campaign level – rather than the user level – to measure web events from iOS 14. Facebook purposely limits the number of trackable events through AEM to eight. These are the only events advertisers are allowed to use for optimization.

Advertisers are limited to a seven-day click and one-day view-through attribution window by default.

Facebook’s plan is to extend AEM to aggregate conversions from any advertiser-associated web page even in cases where a user has been redirected. Facebook will also provide ad reporting data for businesses that don’t own their own top-level domain, such as product brands that sell on third-party marketplaces or only in stores.

Next up, Facebook will start a gradual rollout of AEM for apps so developers can run retargeting campaigns based on in-app actions.

But web-to-app measurement – like when someone clicks on an ad on the mobile web and gets redirected to the App Store – does not appear to be in the cards.

Next phase of SKAN

SKAdNetwork, Apple’s app-install attribution API, is limited by design. User-level event tracking and user-level attribution are impossible by default – and Facebook has been feeling the burn.

This summer, Facebook alerted advertisers that a bug in its system caused it to undercount app install campaigns on iOS 14 for iPhone 12 owners using the Facebook app that were coming in through SKAdNetwork. The undercounting went on for nearly seven months.

In other words, Facebook itself wasn’t getting the credit for driving installs – which is the sort of thing you can bet lit a fire under Facebook’s collective behind.

In his blog post, Mudd noted that Facebook is expanding its SKAdNetwork campaign management and attribution capabilities to try and improve the performance of app ads.

For example, Facebook will release view-through conversion attribution for app install campaigns on iOS 14+ devices, which would attribute if a user saw an ad and then downloaded the app within a day.