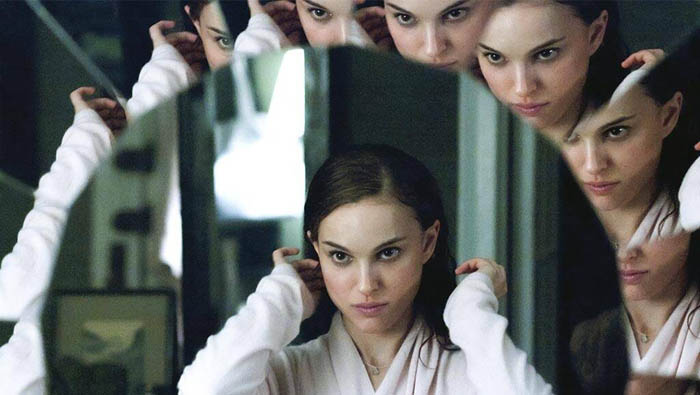 The two SWANs have nothing in common other than their acronym – a coincidence – and that they were both hatched in reaction to Google’s forthcoming phaseout of third-party cookies.

This article is a PSA to alert you of that fact and to explain what they are and how they differ.

The Secure Web Addressability Network, which goes by SWAN.community, is an effort to remove the need to barrage people with cookie notices.

It works by creating an open source global consent mechanism for the open web across a network of participating websites and publishers governed by a model contract.

The first time users visit a site in the SWAN network, they would see a popup asking them to give all of the publishers in the network permission to show them ads. Their preferences would be stored as a pseudonymous ID (aka, first-party cookie) and made available across participating publishers and their ad tech vendors. Users would have the ability to opt out, reset their browser at any time or input their email address to be used as an ID, although that last bit isn’t a requirement.

“The idea is that people will actually be able to understand the contract they’re entering into and not be presented with technobabble, gibberish and cookies this, cookies that,” Rosewell said. “You just click ‘yes’ or ‘no,’ and that’s it.”

The supply chain would also be fully auditable so that users and publishers could see every party involved in the processing of the data.

Participants will be required to cryptographically sign when they receive data from SWAN under contract and are only allowed to pass that data to another party that’s subject to the same contractual terms. This process, Rosewell said, lays the foundation for a decentralized governance system.

The technical specs that underpin SWAN.community are currently out for a 60-day public comment period that ends on May 30 before a planned launch over the summer.

SWAN.community is not a proposal within the Privacy Sandbox.

SWAN in the sandbox

But the other SWAN – Storage With Access Negotiation – is.

That proposal, developed by European cookieless DMP 1plusX and presented at the World Wide Web Consortium in October, predates SWAN.community and aims to work within the confines of the Privacy Sandbox.

The idea behind Storage With Access Negotiation is to broaden the definition of what constitutes a first-party set within the Privacy Sandbox and allow publishers to make that data available for in-browser auctions within TURTLEDOVE.

As currently defined, the first-party sets API would allow related domain names owned by the same entity to declare themselves as belonging to the same first party and to share data between them.

But that’s far too limiting to be of much use to publishers, because it ignores the concept of second-party data collaboration, said Jürgen Galler, CEO and co-founder of 1plusX, whose clients include Axel Springer, Le Figaro and the South China Morning Post.

“It’s not fair to cut publishers off from their own data,” Galler said. “There is no reason why a publisher needs to own the majority of a website in order to access data as long as that data doesn’t leave the browser.”

SWAN introduces the notion of “sandboxed private storage” with limited read capabilities, which means data can be collected across domains, but only pre-registered scripts operating under specific constraints would be allowed to read the data and use it to create interest groups.

From there, the rest of the SWAN API flow remains identical to TURTLEDOVE, whereby these expanded data sets would be available to use as cohorts for ad targeting by and within the browser.

Although it’s received positive feedback – including from the W3C community, on its proposal – 1plusX hasn’t yet confirmed when it might implement SWAN for live testing. But the hope is to get something going by Q3 or Q4.