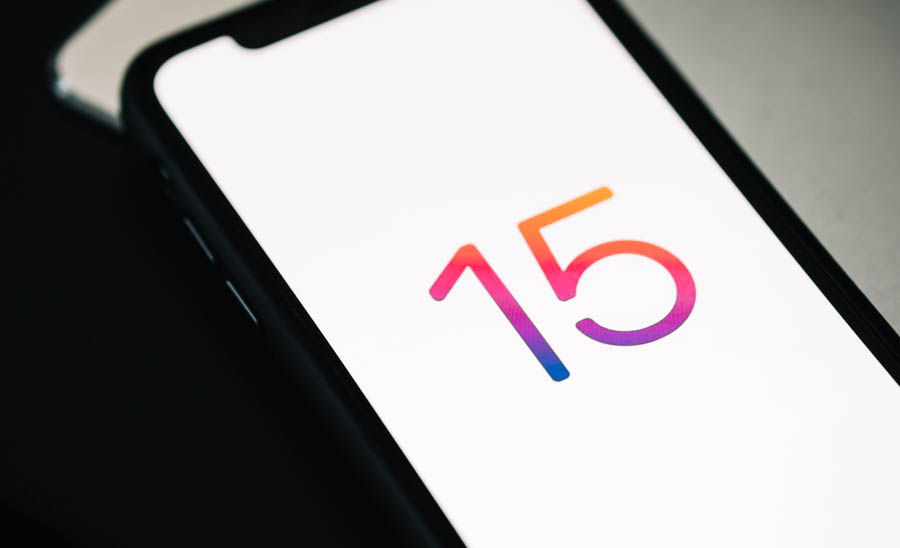 This is the first time Apple has asked users to opt in to personalized ads in its own apps.

It’s a big deal, but there’s also a big caveat: Personalized advertising is still enabled by default on iOS 14 and all older versions of Apple’s mobile operating system.

Still, why make the move now?

For one, Apple is up to its eyeballs in antitrust scrutiny.

But this change could also be a concession on Apple’s part in response to a complaint filed in March by France’s data protection watchdog, the CNIL. According to the complaint against Apple, brought by France Digitale, a lobbying group representing French startups, the company was in breach of GDPR for tracking users within its own apps without asking for consent.

Third parties, of course, aka anyone not named “Apple,” are required by Apple to get consent through Apple’s AppTrackingTransparency framework if they want to use the IDFA for ad tracking. Those changes, unrelated to GDPR permissions apps might separately have to seek, went into effect with the iOS 14.5 release.

The fact Apple is asking for permission to enable its own targeted ads is a tacit acknowledgment of sorts that it wasn’t complying with GDPR in the past.

But there are a lot of questions that remain unanswered.

One of the biggies is whether Apple will only request consent for ad tracking for iOS 15 devices and above. If so, that means iPhone users are still automatically opted in to Apple’s personalized advertising across its previous mobile operating systems.

ATT doesn’t apply to Apple, so in order to opt out, users of iOS 14.5 and below have to dig deep in their settings.

Another related issue is that third-party developers with users in Europe still need to display two different consent pop-ups – an ATT pop-up to appease Apple and whatever pop-up they’d already devised to comply with GDPR – in case it turns out the authorities in Europe decide ATT isn’t enough to fully comply with GDPR.

On iOS 14, Apple doesn’t ask for permission at all to run personalized ads in its own apps.

For iOS 15 and up, Apple will deign to make the request.

But all other developers will have to ask twice in order to get the permission they need to be compliant with the law and adhere to Apple’s platform rules – and multiple pop-ups ain’t great for the user experience.