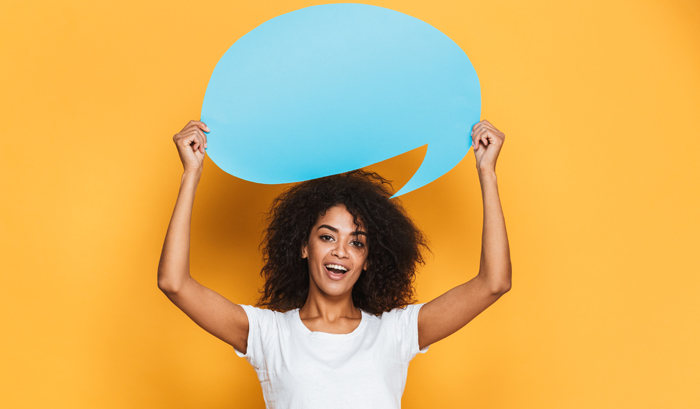 Podcast discovery can be as challenging for advertisers as it is for consumers.

“It’s a mass reach vehicle, but the targeting and anti-targeting that advertisers can do in podcasts has been very manual in nature,” said Claire Fanning, VP of ad innovation strategy at SXM Media, the newly launched unified sales team that combines Pandora, Stitcher and SiriusXM.

To help advertisers to get more scale and make it easier for them to find brand safe, appropriate content, SXM Media is testing speech-to-text technology that automatically transcribes and categorizes podcast episodes.

The tool, called PodScribe Contextual Targeting, entered beta on Wednesday and is powered by Adswizz, SXM’s digital audio exchange. Virginia Lottery is the first brand in the testing program, which SXM will limit to about 10 advertisers.

PodScribe uses machine learning to convert podcast audio to text and then analyze the transcriptions with what SXM claims to be 95% accuracy.

The episodes are then classified into contextual segments that advertisers can use to be more granular with their targeting (“football,” for example, rather than the more general “sports”) or as a way to identify episode-level content they want to avoid altogether (such as ammunition, violence and sexual content).

Rather than circumventing entire categories of content just to be safe rather than sorry, advertisers are able to be more surgical about their buys while still maintaining scale, Fanning said. It’s the difference between cutting out all news versus just political news or eschewing an entire show just because one episode isn’t brand suitable, she said.

“And now we have a new way to achieve statewide scale in podcasts that we weren’t able to achieve before,” Rose said.

Virginia Lottery has strict brand safety and suitability requirements to stay away from anything sexually explicit or related to alcohol, arms, ammunition, crime and violence.

In the past, that meant an entire show with a provocative host would most likely not make the media plan. But now Virginia Lottery can include particular episodes that align with its standards while sidestepping the episodes that would trip its brand safety wire.

PodScribe also helps advertisers weed out false positives. Not everything that looks – or sounds – like a brand safety issue actually is one.

For instance, the word “violins” when spoken quickly can sound an awful lot like the word “violence.” Raw transcript technology might get confused by that, but PodScribe also considers the context of the overall episode, Fanning said.

“Are there other mentions of violins or other musical instruments in the episode? Is there other music-related language? These are the types of things we look at to understand what the content is really about,” Fanning said.

Transcribed episodes are mapped to the roughly 300 standardized segments that exist within the IAB Content Taxonomy 2.2 framework. SXM Media is also working with ComScore on brand suitability protection so that advertisers can avoid problematic content based on their personal level of risk tolerance.

So far, SXM Media has transcribed more than 4 million podcast episodes, including all of the inventory it reps through Stitcher. Eventually, every episode that comes into the SXM Media network will be transcribed by default on arrival.

“For the top shows, monetization is less of a challenge, but there’s a lot of content creation happening in the long tail,” she said. “We’re trying to help fill this inventory in a way that generates more opportunities for creator monetization across the board.”